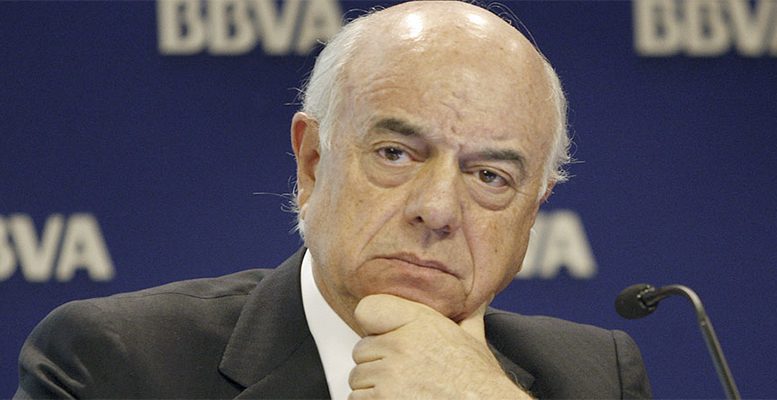 Spain’s second largest bank BBVA generated a net attributable profit of €3.52 billion (+1.3%) in 2017. Without taking into account the impairment losses from Telefónica, net profit for 2017 stood at €4.64 billion, up 19.7% compared to 2016 results, excluding the provisions related to ‘floor clauses’ in Spain.

On the other hand, fully-loaded CET1 ratio stood at 11.1% at the end of December, above BBVA’s target.

Finally, it is expected the dividend to be proposed for the consideration of the competent governing bodies a cash payment in a gross amount of €0.15 per share to be paid in April as final dividend for 2017.