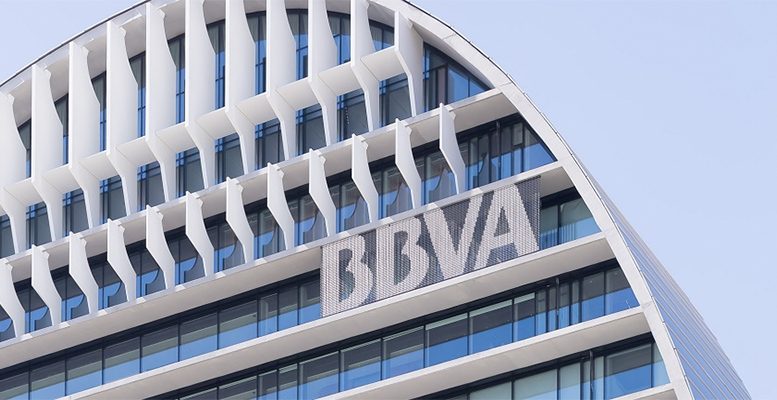 BBVA will invest some 96 million euros to raise its stake in the UK mobile bank Atom to 39% via an injection of capital, the Spanish bank said in a statement. The operation is subject to the approval of the regulatory authorities and shareholders. Up to now, the contribution from BBVA to this bank, together with that announced today, totals 180 million euros.

The announcement shows BBVA’s confidence both in Atom’s business strategy as well as its management team. The UK firm obtained first place in the NPS (Net Promoter Score) satisfaction survey for its savings products in that country.

Atom has obtained over 400 million pounds (446.5 million euros) in capital through support from institutional and private investors, including BBVA, Toscafund Asset Management and Woodford Investment Management.

The mobile bank is also working on the development and launch of new products and services. According to BBVA, Atom has shown its ability to execute the predicted strategy and already has a balance sheet with over 1.3 billion sterling (1.451,3 billion euros) in deposits and over 1.2 billion sterling (1.339,7 billion euros) in corporate loans and mortgages, all in under a year.

Atom’s strengths – low operating costs, a model which is exclusively mobile, a high level of customer satisfaction and a disruptive business model – have allowed the firm to lead the digital banking changes in the financial services sector in the UK. For example, Atom offers the possibility of opening an account in a record time of five minutes, from the time the mobile bank app is downloaded until it is operating in the account.