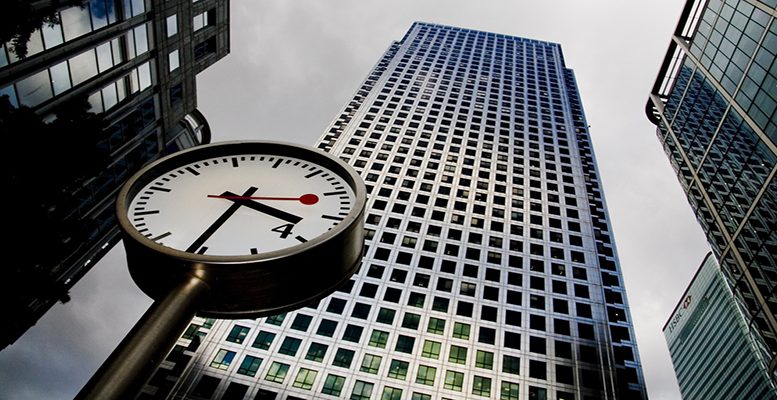 The Italian banks are struggling for survival. And the prospects for some of the biggest German banks are also gloomy. But the authorities in both countries are reluctant to act quickly on the assumption that time may solve the problems. Their reckless bet might dramatically backfire, should the situation worsen. Buying time will not straighten the record for the ailing lenders. Only the full implementation of tough salvaging plans might alleviate the situation.

The Italian laggards seem beyond all hope as their balance sheets crumble under the weight of heavy losses and impaired assets. Yet Rome refuses to accept the bail-in imposed by Brussels as the price for injecting public money in a desperate attempt to fill the gaps. Europe is trying to enforce the recently approved discipline of putting the burden on share and bondholders before taxpayers foot the bill. The Italian government fears such a harsh move would take a heavy toll on many small private investors who turned their savings into high-risk stakes. But failure to act will increase the damage and eventually lead to complete disaster. The sooner both sides broker an agreement to prevent the worst from happening the better.

The acute situation faced by front-runners in the German banking sector surfaced when the US authorities announced their intention to impose a heavy fine on Deutsche Bank. The staggering figure will likely shake its profits and payout policy for some time. This nasty episode led to more disturbing news on its solvency and performance. We also discovered the ECB had apparently hidden the problems it faced when it took the latest stress test. Commerzbank added fuel to the fire by asking for help. The German government has firmly pledged not to pour public money into either of those ailing banks. Yet no-one believes it could resist the pressure when confronted with the looming implosion of its financial system.

The current lack of confidence in key banking institutions is feeding a wave of mistrust in the industry as a whole, damaging all credit institutions regardless of how sound they are. Taking action to redress the situation seems all the more urgent before contagion sparks a fully-fledged crisis.