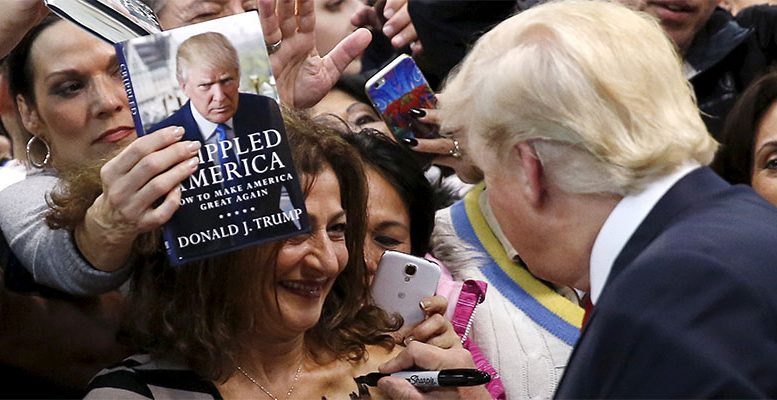 AXA IM | Markets have reacted to his trade policy proposals, but implications are more far-reaching. A key macroeconomic difference between Clinton and Trump victories is the short-term cyclical outlook, with a more forceful fiscal stimulus under a Trump presidency. This would imply Clinton win (baseline) stronger GDP growth, steeper Fed tightening, a stronger dollar and higher US treasury yields.

The “full Donald” scenario would lead to a more negative scenario in 2018 – 2019, however . It would change the economic policy framework in the US, including possibly a more rule – based Fed and more protectionist trade policy . The latter may in turn cause retaliations in some parts of the world, China in particular, and derail the global recovery .

Historically however, US presidential elections have typically had a limited impact on financial markets. In our baseline case of a Clinton victory, such historical experience should prevail.

Ahead of the election so far, markets have reacted to Trump’s trade policy proposals (which we emphasised in our “full Donald” scenario , in particular through the Mexican peso, the Canadian dollar and to a lesser extent Asian currencies .