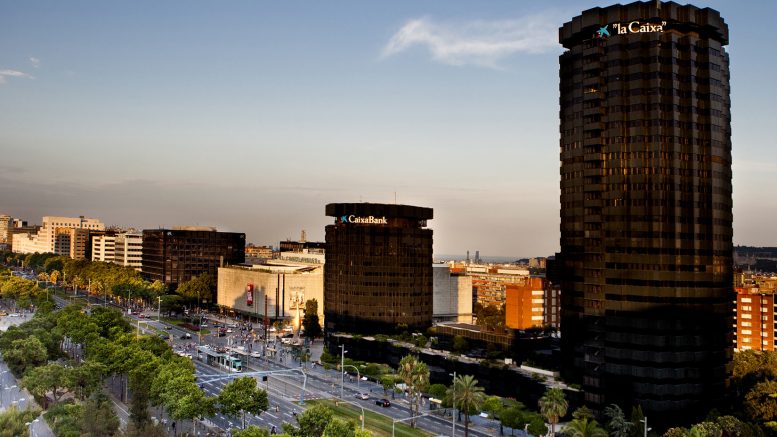 CaixaBank has informed Deutsche Bank’s management team of its interest in the German bank’s Spanish subsidiary in the event of a sale. The approach was made in 2016, before Deutsche Bank reached an agreement with the US Department of Justice to reduce the fine for selling “subprime” mortgages to $7.2 billion (vs the 14 billion euros initially demanded).

Deutsche Bank has just announced an up to 8 billion euros capital hike to improve its CET-1 “fully-loaded” capital ratio. This will rise to over 13.0% after the operation (vs 11.9% currently), so we asume the lender does not have an urgent need to sell assets. In spite of that, it appears that Deutsche Bank could be studying the possibility of selling its business in Spain for 2 billion euros, according to the economic press.

The German bank has 700.000 clients in Spain, mainly in personal and private banking, a commercial network of 230 branches and assets totalling 16 billion euros. We believe the acquisition would make strategic sense for Caixabank given the profile of Deutsche Bank’s clients (mid and high-income), the low NPL ratio (around 3.5% in the mortgage segment) and the size of the transaction (Caixabank would increase the amount of its assets by about 4.6%). That said, the key to any possible deal would be the sale price and the amount of cost synergies.