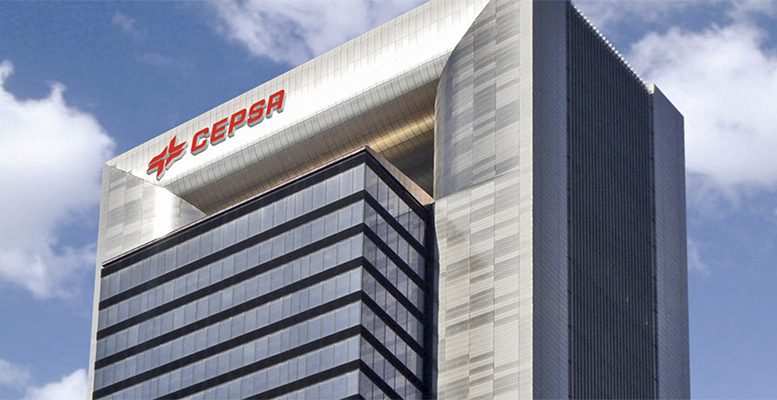 The only shareholder in Cepsa (Mubalada Investment Company) has announced its intention to rid itself of part of its holding. It will do so through direct sale to one or more investment funds. Among those who could be interested are Carlyle, Apollo, CVC and Macquare. According to leaks the holding would reach 30% and be valued at 3 billion euros.

If confirmed, the estimated price would be considerably higher than the guide price prior to flotation. Mubalada maintained the objective of floating 25% of Cepsa last October, but cancelled the flotation because of adverse market conditions.

In opinion of analysts at Bankinter, at that time the estimated valuation range is between 13.10€/ share and 15.10€/share:

This valuation would mean accepting a PER of 14.8X, a level which compares with 12.3X for Repsol (its main comparator). Moreover, it seems high to us taking into account that, at the time foreseen for the flotation, a barrel of Brent was trading at 80$ and now it is trading at 65.5$, although market conditions have improved considerably. If the sale finally takes place at the estimated price, it should be positive for Repsol, because of the high valuation. Our recommendation for Repsol is Buy.

Foreseeably the colocation will take place in the next few days although possibly at a lower price. In addition Cepsa could again announce a flotation, once the market conditions have improved. Antecedents: the Abu Dhabi sovereign fund in 2011 bought 100% of Cepsa, which then traded in the stock market, for approximately 7.5 billion euros. It already held 46% and made a bid for the remaining 54% (Total, which whom they reached an agreement, held 49%) at 28€/share