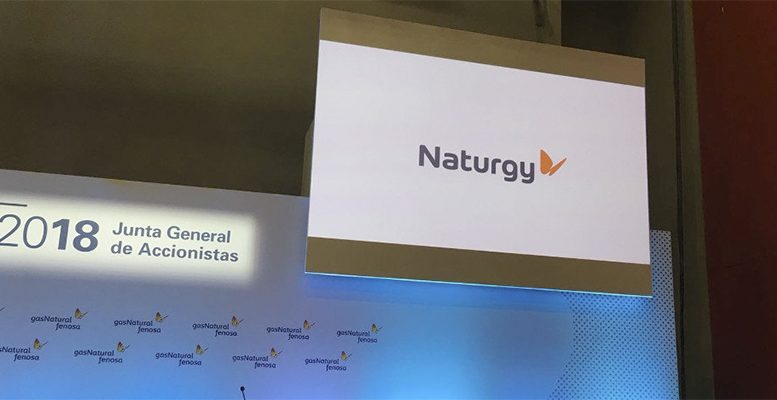 Naturgy expects to invest 2 billion euros during 2019, of which 70% will be destined for Spain: almost 1 billion euros in new renewable installations, 175 million euros for electricity networks and another 220 million euros in gas networks. This was announced by the company’s president, Francisco Reynes, during a press conference prior to the General Assembly of shareholders held in Madrid yesterday.

In the chapter on investments, Reynes indicated that 65% of the expected 2 billion euros (slightly less than the 2.3 billion euros invested in 2018, which included two methane carriers) will be dedicated to organic growth, while the rest will be for maintenance; and denied that any acquisitions were expected, although he did not rule them out if opportunities arose.

This operation amounts to 1.9% of the capital, which will result in an increase in the holdings of those shareholders who remain in the capital. Thus, Criteria Caixa, CVC, the March family and GIP, which until now has had a combined holding of 65.5% of the capital will hold more than 66.7%.