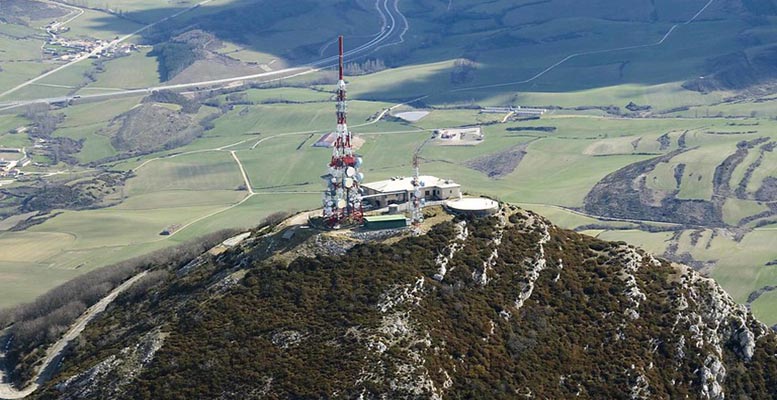 Cellnex buys 100% of Portuguese company NOS’ tower operator. The transaction involves nearly 2,000 sites, with an initial investment of around 375 million euros. But Cellnex has agreed to earmark a further 175 million euros to expand the perimeter by up to 400 more towers over a period of 6 years. NOS will lease the sites to Cellnex for the next 15 years and this can be extended for successive additional 15-year periods.

Once the integration of these assets and the deployment of the new sites is completed, it is estimated that the additional Ebitda (IFRS16) generated for the group will total 50 million euros.

The agreement will allow the company to continue consolidating its leading position in Europe, where it already manages more than 60,000 telecommunication towers.

Cellnex has an investment capacity of over 2 billion euros and it will continue to buy assets in the coming months. The firm’s strategy is to continue to gain critical mass in order to improve its negotiating capacity with telecommunications operators.

Bankinter’s analysts reiterate their Buy recommendation on the stock, with a target price of EUR 49.16/share.

“Cellnex is emerging from the Coronavirus crisis stronger, due to the greater needs of telecommunication infrastructures. In addition, its business has growth capacity and does not present regulatory risks. Despite the virus, it has accumulated a 20% increase in value so far this year.”