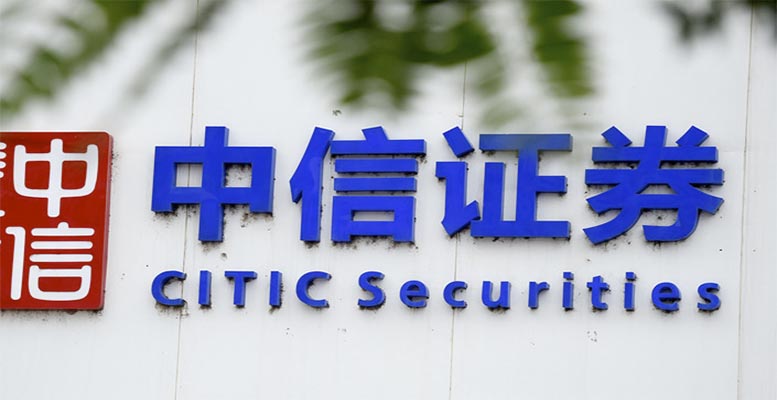 China has started proceedings for a potential merger of its two largest investment firms, Citic Securities and CSC Financial. This is part of the process of opening up the economy in order to compete with the biggest global investment banks.

Government shareholders Citic Group and Central Huijin Investment have begun the corresponding procedures for the study of this corporate operation, which they would have communicated to the Chinese stock market regulator, according to sources close to Bloomberg.

If the merger of the two brokers based in Beijing goes ahead, it would create a firm valued at some 67 billion dollars (61 billion euros). This would exceed the size of US investment bank Goldman Sachs.

Both entities informed the regulator that they had not received any information regarding a merger by the end of the day. This followed a 5.7% rebound in Citic’s shares and an 11% rebound in CSC’s shares on the Hong Kong stock exchange.