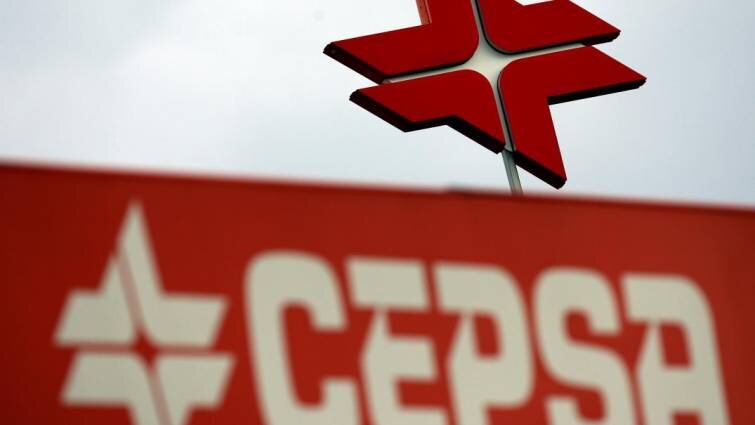 According to a brochure approved this week by the regulator (CNMV), Cepsa will offer in the stock market between 25% and 28.7% of its capital through a public offering directed exclusively at institutional investors valued at a maximum of almost 8.1 billion euros – below the 10 billion euros estimated by analysts.

The group has fixed a price range for its return to the stock market of between 13.1-15.1 euros per share, with which its single shareholder, Mubadala (Abu Dhabi Sovereign Fund), expects to raise up to 2.019 billion euros for the capital of the oil company put up for sale, which implies a value for the company in the range of 7.010 – 8.085 billion euros (more than 11.2 billion euros if the debt is included).

The definitive price will be known on 16 October and the timetable for the operation is as follows: