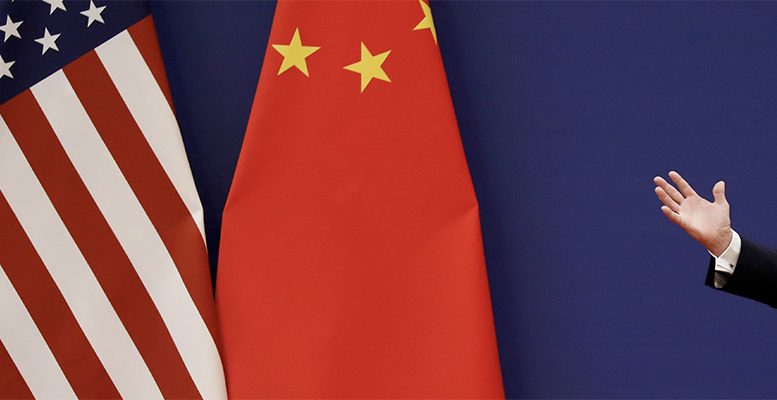 Dave Yin (Caixin) | China is making major revisions to its antitrust law for the first time in more than 11 years to give it more teeth while reining in the dominance of the country’s internet goliaths.

A draft revision of China’s Anti-Monopoly Law, released last week by the State Administration for Market Regulation, expands on criteria used to judge a company’s control of a market and mentions internet companies for the first time.  The draft mandates considering the effect businesses have on the web as a whole, their economies of scale, the “lock-in” effects of their products or services, and their ability to handle and process data, among other things.

The proposal marks a dramatic shift from the current version of the law, implemented in 2008, prior to the boom of China’s internet sector. As of 2018, the country had seven of the top 30 companies by global internet market capitalization including Alibaba Group, Tencent and Meituan Dianping, according to the Internet Trends 2019 report by investment fund Bond Capital.

The draft revision also increases the potential financial punishments for lawbreakers by as much as a hundred-fold.

As before, those engaging in monopolistic behavior will have their proceeds confiscated and will be fined between 1% and 10% of revenue for the previous fiscal year. However, for those that have yet to implement their plans or had zero revenue in the previous fiscal year, the draft law raises maximum penalties from 500,000 yuan to 50 million yuan (from $71,713 to $7.2 million). Industry associations caught violating the law can be fined 5 million yuan, up from 500,000 yuan.

The law also mandates that the government set up and implement inspection measures to “help ensure standardization of administrative practices and prevent policies and measures that eliminate or hinder competition,” the draft law says.

Regulators are seeking comment until the end of the month.

Chinese authorities in recent months have moved to shake up the hegemony of China’s internet giants, especially in fintech.

In September, the People’s Bank of China issued a plan to standardize and promote interoperability of payments via quick response code, or QR code, China’s main means of digital transactions. The goal is to cut down on exclusivity and allow smaller players to join a field dominated by Alibaba’s Alipay and Tencent’s WeChat Pay.