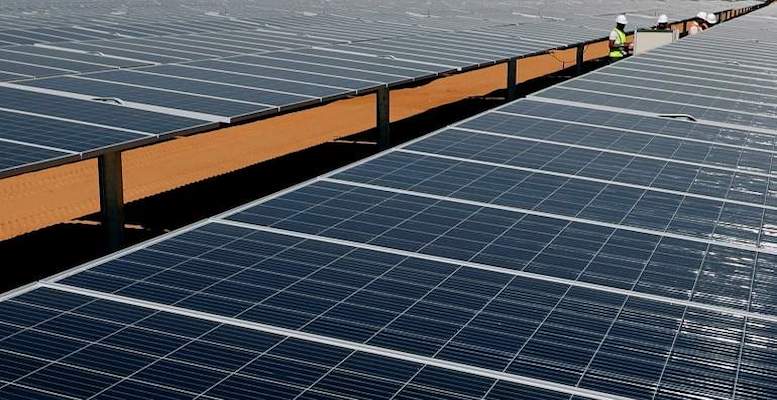 The state-owned company China Three Gorges could be negotiating the purchase of X-Elio’s photovoltaic assets in Spain. These total 640 MW of installed capacity in operation, under construction or in a developing phase, includes the acquisition of 13 photovoltaic plants. According to sources close to the company, the operation could be worth around 500 M. €, which could include the debt related to these projects (debt ratio of 0.78 M€ / MW.)

X-Elio, based in Spain, is one of the largest independent global solar energy platforms. Founded in 2005 by the owners of the Gestamp Group, the family Riberas, the company currently manages 41 solar plants and works in 12 countries, according to its website. The company has been jointly owned by Brookfield Renewable Partners LP and the KKR & Co fund since last year.

China Three Gorges is controlled by the Chinese government, and the operation could be one of China’s few acquisitions in Europe this year, Bloomberg said. In the bidding process, Sanghai Electric Power Co., also a Chinese state-owned firm, has been left behind.

China Three Gorges is already Portugal’s EDP’s main shareholder, with 21% of its capital. A year ago, the Portuguese company ended up blocking the full takeover bid the China state-owned company intended to launch. The operation sparked serious concerns in the US, in line with the White House’s policy to push Chinese multinationals out of Europe.

The operation is still in a very preliminary phase and the impact on the price of the electricity companies will not be immediate. But “it again highlights the recovery of corporate movements in the sector, as EDP has recently done with the acquisition of Viesgo,” pointed analysts at Bankinter.