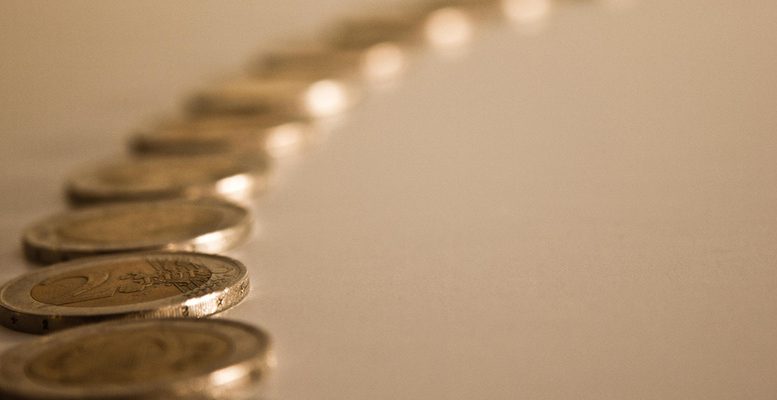 While stability of global liquidity is key to growth for both emerging and developed markets, the Global Financial Crisis (GFC) changed the role and influence of its key drivers. A paper by Bank of International Settlements’ Stefan Avdjiev, Leonardo Gambacorta, Linda S. Goldberg and Stefano Schiaffi, defines the main components of global liquidity as cross-border bank loans and international bond issuance, distinguishing also between local (pull) and global (push) factors. AXA IM experts have summarised this work.

In particular, all types of flow became much more sensitive to US monetary policies in the aftermath of the GFC. Cross-border bank loans sensitivity increased, so that a 25-bp decline of the Fed fund rate (FFR) now imply a 200-bp acceleration in the quarterly growth rate of cross-border bank lending compared to only 80 bps before the crisis. This estimated impact is found to be comparable for bond issuances, where a 25-bp cut in FFR increases bond issuance by roughly 200 bps, compared to 36 bps before the GFC.

According to AXA IM summary, BIS’ experts’ study also looks at components of national banking systems lending. It shows that increased sensitivity of banking systems to US monetary policy changes reflects a change in the national banking systemspecific sensitivities to global factors (a behavioural component) and not a shift in the composition of international creditors (a compositional component; see graph). The strongly negative behavioural components for all three borrowing sectors –banks, public and non-bank private sectors – substantially increases the estimated sensitivity to US monetary policies.

Finally, the comparison of banking systems demonstrates that those better capitalised before the crisis exhibit much less change in relation to US monetary policy after the GFC. Jurisdictions with light local reserve requirements similarly experienced smaller sensitivity changes. In addition and confirming the intuition, the ex-ante reliance on foreign lending was found to significantly impact this stability: the higher the ratio of local to foreign lending, the lower the impact on post-GFC sensitivity changes.