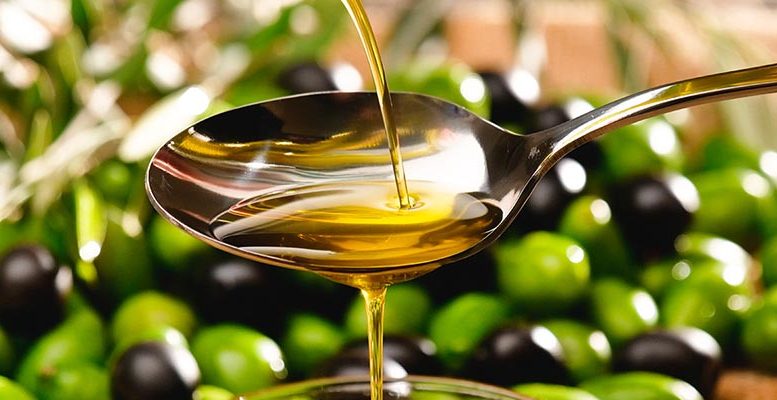 Since the beginning of the year, Deoleo's value has increased by 115%

Spanish food company Deoleo, which owns oil brands like Carbonell, saw a 78% increase in its share price yesterday. This came in the wake of the presentation last Friday of its Q1 2020 results. Deoleo reported net profit of 3.4 million euros in the first threee months of the year, compared with a loss of 10.6 million euros a year earlier. These figures represent the company’s return to profit for the first time in six years.

The group’s EBITDA increased by 167% to 16.2 million euros. Meanwhile, the continued improvement in the business boosted sales by over 14%, to 151.4 million. This compensated for the drop in the price of raw materials, with an increase in volumes of 28%. This recovery trend has been witnessed since 2019 and is clearly evident at the start of this year. In January and February, before consumers started to stock pile due to the Covid-19 crisis, volumes were already up 17% and EBITDA up 142% compared to the previous year.

The positive performance can be seen in all of the group’s business units, which recorded sustained growth in both sales and EBITDA. This is particularly the case in Spain, Northern Europe and North America. In Spain, volumes sold increased by 31%, well above the olive oil market’s average growth of 19%.

Since the beginning of the year, Deoleo’s value has increased by 115%, pending the firm’s restructuring process and its 50 million euro capital hike, expected to take place in Q2 2020.