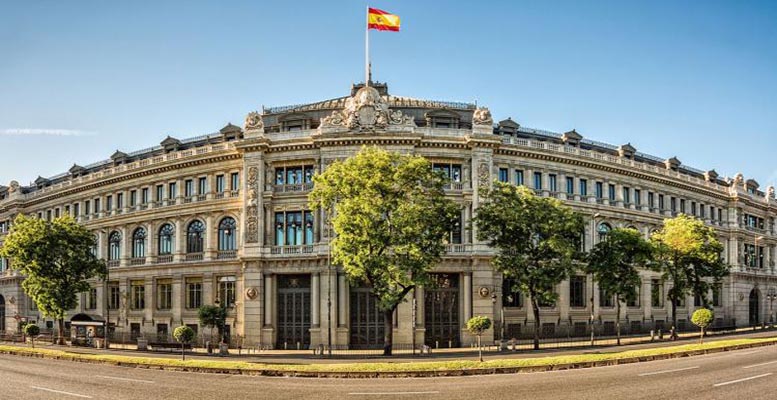 That said, the Bank of Spain correctly points out that the above-mentioned supply-side approach is only “useful for providing a credible estimate of the initial magnitude of the disturbance”. This approach does not provide a description of subsequent developments, looking beyond the short term, as it does not incorporate explicit modelling of the relationships between economic aggregates”.

So the institution has presented a second approach based on the model used to prepare its own macroeconomic projections. They offer three equally negative scenarios with regard to 2020. But there was some glimmer of hope if one looked beyond 2021. This takes into consideration the fact that “economic policy actions not only make it possible to reduce the depth of the recession in the short term, but should also favour the achievement of a higher level of GDP and employment in a somewhat longer time horizon”. In fact, at end-2021, in the most positive scenario, the recovery of Q4’19 activity levels would already be reached. In the other two, this milestone would be achieved in Q2’22; these are assumptions which seem somewhat optimistic to us. We propose that under a prudent scenario, Q4’19 GDP would not be recovered until the final part of 2022.

Overall, the Bank of Spain’s scenarios for Spain’s economic deterioration in 2020 seemed quite realistic and accurate. However, we are somewhat optimistic about the paths to recovery in activity, as well as the estimates of indicators relating to the public accounts.