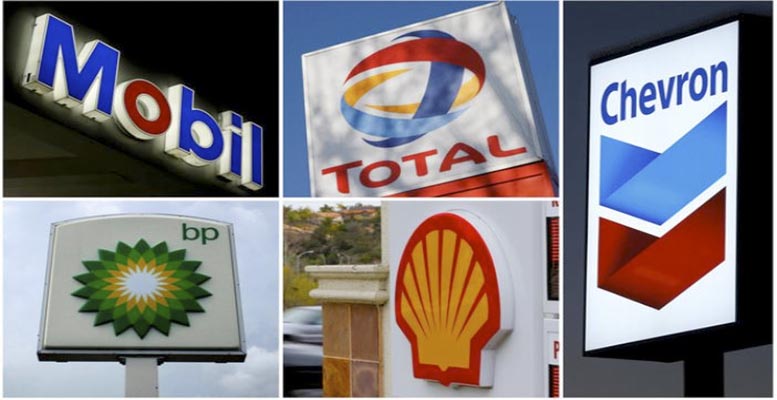 Oil prices to show continued wild swings around $25 per barrel

Julius Baer | The oil market continues to write history. The past days and weeks brought us an unprecedented demand collapse, unprecedented oil politics and the absolute novelty yesterday: negative oil prices (The WTI sank by -305% and became negative at -37.63 $/b). Before you rush to the petrol station, negative prices are a temporary glitch reflecting stressed flows in the futures markets and stressed storage conditions somewhere in the US Midwest. We stick to our Neutral view and see prices continuing to swing wildly around current levels in the very near term until a sufficient supply response emerges.

Well, what a historic day Monday became for the oil market. We learned that not only rates but also oil prices can go negative. The crude oil benchmark West Texas Intermediate (WTI) dropped at unprecedented speed to unprecedented levels deeply into double-digit negative territory. However, do not expect any cash back at your next stop at the petrol station. What happened yesterday on oil markets is a glitch, reflecting at least two special factors. First, the WTI May futures contract expires today and apparently too many investors were forced to cover their long positions, leading to substantial price distortions because of flows, not because of fundamentals. The WTI contract for June delivery dropped too but still trades above USD 20 per barrel. Second, WTI futures contracts are linked to the physical price paid at the oil trading hub of Cushing, deep in the US Midwest. Despite the many pipelines leading to and departing from Cushing, the oil hub is prone to temporary distortions as its huge but nevertheless limited storage capacity becomes swiftly tested once pipelines spill and close, or nearby refineries reduce operations due to the corona crisis.

The benchmark counterpart Brent, linked to seaborne physical trading in the North Sea and thus a better global oil price representative, still trades at around USD 25 per barrel. Meanwhile, the latest trends in China show a swifter than expected return of traffic congestion and oil demand following the easing of lockdown measures. We stick to our Neutral view and see oil prices showing continued wild swings around USD 25 per barrel given the uncertainties the crisis brings, followed by a longer-term recovery once supply cuts become credible, and demand recovers globally.