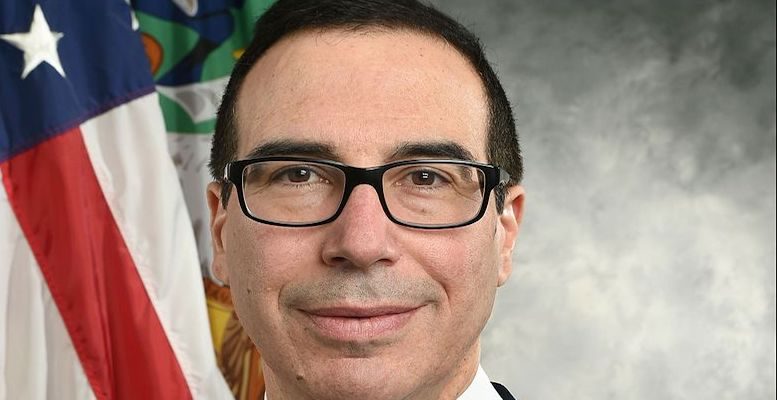 The possible modification of the Dodd-Frank law to create a less regulated market, which Donald Trump wants to implement, could give Treasuries’ IRR a fresh boost.

The American banks have over $2.4 trillion on their balance sheets (according to CNBC), as part of their “safe” assets to meet capital requirements.

Norbolsa analysts say “greater laxity in this respect could turn the banks into massive sellers of Treasuries…This would come on top of the sale of Treasuries already begun in countries like Japan or China. In 2016, they saw how their positions in US bonds fell to record lows ($188 billion less than a year ago to $1.06 trillion).

The new US Treasury Secretary, Steven Mnuchin, has criticised the effects of the Dodd-Frank Act, which in his opinion is too complicated and is the orgin of the toughest regulation Basel has been enforcing on the banks.

Furthermore, it’s important to keep in mind that this law puts limits on the capacity for action of the purely retail banks and investment banks. We should remember that the decisions adopted by the Basel committee affect the banks on a global level. So a relaxation of the regulatory demands for banks in the US could be indicative of less regulatory pressure in the rest of the world.

If this trend is confirmed, the European banks could benefit from less strict regulation in terms of solvency, increasing their return on equity (ROE) and, consequently, their stock market value. In fact, in 2017 the ECB has relaxed its capital requirements for the main European lenders, based on the efforts they have made to recapitalise over the last few years, as well as improvements implemented in the area of corporate governance.