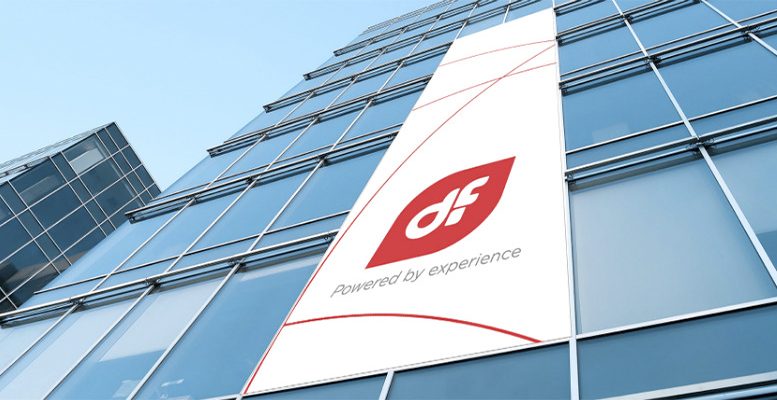 Duro Felguera has more than 150 years of experience in industrial activities, specialising in “turnkey” projects for the energy, industrial and oil & gas sectors. It has now become the first Spanish company to publicly request support from the state. A few weeks ago, the government approved a 10 billion euros fund to save companies with solvency problems which were particularly affected by Covid-19. The fund is managed by the state holding SEPI and will allow the state to temporarily enter companies for 6 or 7 years via the purchase of shares, debt or other convertible instruments.

The Asturias-based company recorded losses of 9 million euros in the first quarter to March, after making a 10 million euros provision due to the uncertainty generated by the coronavirus health crisis. Sales were reduced by almost half, to 45.5 million euros. In addition, the group is being investigated by the High Court over some business in Venezuela, the Finance Ministry is demanding 123 million euros and it also faces millionaire legal disputes in Australia, Dubai and Algeria. In its 2019 financial report, Duro Felguera’s auditor, EY, already warned of the uncertainty over the company’s capacity to maintain its activity.

In order to save its activity, Duro Felguera has proposed that SEPI takes a relevant and influential participation in the group, as is the case in other listed companies such as Indra, where it holds slightly less than 20%. The formula for facilitating the state’s entry into its ownership would be to carry out an 80 million euros capital hike.

According to the company, the objective is to “obtain equity and financial consolidation” to develop its strategic plan. In a statement to the stock market regulator, the CNMV, it said the pillars of this plan are: “strengthen the traditional activities of the company,” “reformulate its international activities” and “promote new lines of business,” as well as reinforcing the green economy and digitalization.