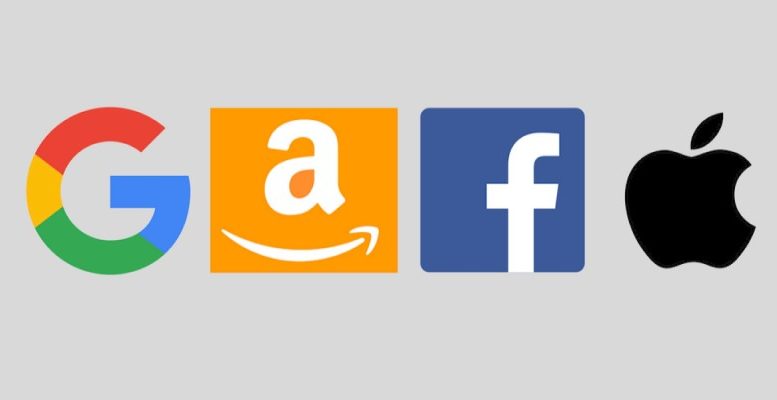 With 30 million Americans receiving a paycheck to make ends meet, the big four technologies Apple, Amazon, Alphabet and Facebook are challenging the economy. While all economic indicators are down, they continue to increase their earnings, and while other sectors are struggling amidst the storm of the health crisis, their second quarter results could not be better.

Amazon climbed +6% after posting a +40% rise in revenue to $88.9 billion, as well as in net profit, with EPS of $10.30 against $1.15 on average for the consensus, and rising 3Q guidance. Who hasn’t placed orders on Amazon during the lockdown?

Apple also posted revenues that exceeded expectations by +11%, breaking records with sales of $59.7 billion, and announced the launch of a new iPhone at the end of September.

Facebook shows revenue growth of +11%, reaching the high end of the estimate range with the largest number of users, already at 2,700 million, and the highest use of the network during the pandemic. In addition, it gave positive guidance for 3Q.

Finally, Google also published better than expected, with searches somewhat weaker but compensating with revenues from the cloud services and YouTube. The company restated its share buyback for $28bn.

These results were published one day after the leaders of major US technology companies were forced to appear before Congress in an anti-competitive practices investigation, further amplifying the magnitude of the challenge these companies pose to the economy.  The regulator’s concern about the size, influence and market dominance of these companies is growing. It should be recalled that these four companies, together with Microsoft, have a combined market capitalization of $5.3 trillion, equivalent to 24% of the country’s GDP. The possible abuse of a dominant position in view of the size acquired in recent years by these groups is one of the aspects that requires special attention from the regulator and the political class, hence their appearance before the House of Representatives.