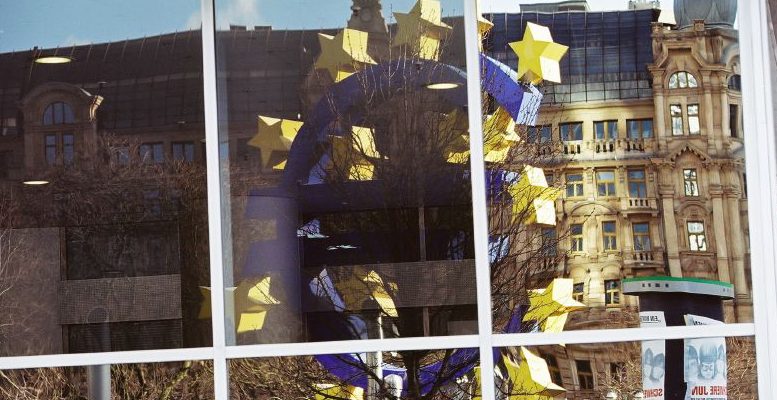 The banking sector has more than one reason to complain about the ECB’s latest moves. In addition to the fact that zero interest rates are burying their margins, their lending business is now suffering the damaging effects of the central bank’s corporate sector purchase programme. This new measure has meant that many big companies are substituting bank financing with bond issues.

According to the experts, the ECB’s programme provides a clear incentive for the debancarisation of large companies. And the latest figures on bank lending activity in Spain corroborate this. In the first six months of 2016, new loans to SMEs grew 5% from a year earlier, while in the big companies’ segment they fell 30%.

It’s logical that it’s the big firms which have better access to the capital markets. And so they are benefitting more from the ECB’s new private debt purchasing programme.

In fact, during the first quarter of this year, Spanish non-financial companies issued bonds for a total of less than 1 billion euros. It was only after the ECB’s decision, between April and May, that bond issues shot up to 7 billion euros.

So the ECB’s new asset purchasing programme may put the kibosh on the possibility of credit volumes returning to positive territory this year. Analysts are predicting declines of 5% at end-2015, when initial forecasts flagged the first increase in the last few years.

It’s also very significant that this drop coincides with a reduction in the price of the loans themselves, which in theory should provide an incentive. The banks are currently giving loans which are between 40 and 70 basis points lower than a year ago. This is due to the price war in the sector fuelled by increased competition and the high levels of liquidity resulting from the ECB’s expansionary measures.

In any event, the decline in lending cannot just be blamed on the ECB’s monetary policy decisions. The traditional lenders now have to compete with new players like those funds which provide direct financing, also known by the name of shadow banks.