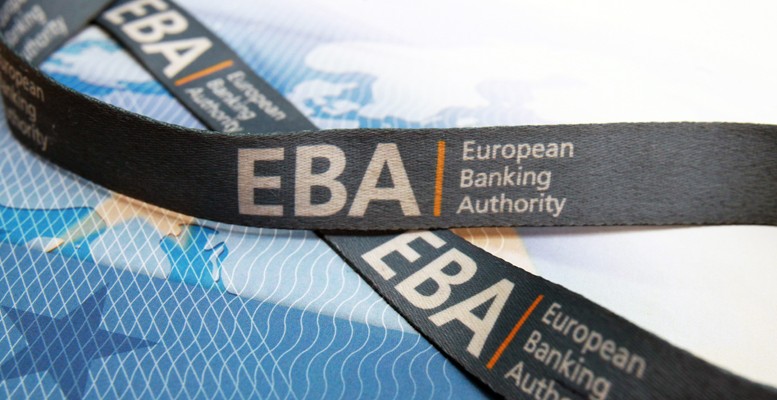 The EBA published last week the results of its regular health checks on banking, focused on the capital, leverage, liquidity and net stable ratios at the close of the year 2014. On average results fall comfortably inside the stringent Basel III requirements.

The common equity Tier 1 for the largest internationally active banks (Group 1) fell marginally to 11.4% when considering the full implementation of the new CRD IV/CRR rules. All met the minimum 4.5% requirement while the overall shortfall for reaching the combined CET1 and capital conservation buffer only amounted to 1.5 billion.

Capital raising over the last years is bearing its fruits, although sharp differences are to be found between different entities. Group 2 showed similar results the shortfalls for covering the conservation buffer amounting to 2.4 billion.

Assuming full implementation of the Basel III leverage ratio, capital represents 4.2% of total exposure for large EU banks (5.0% for Group 2), well above the minimum 3% requirement. Shortalls for those non-complying with this target amount to 7.2 billion, a moderate figure likely being redressed without undue effort. Big banks may face more stringent conditions under the liquidity ratio than under the minimum capital requirement. As own resources have respectively to match overall exposures and risk-weighted assets, their relative penchant for holding large derivative portfolios will provide a more active role to the liquidity ratio in enforcing prudential rules.

The EU liquidity requirement failing to enter into force before 2016, the EBA has used the Basel III standards as monitoring yardsticks. It made a similar assumption as regards net stable funding. While most banks can boast of a liquidity coverage well above 100%, the overall shortfall for non-compliant entities is gauged at 65 billion. Yet, the massive funding pumped in by the ECB under its asset-buying programme will facilitate meeting this mandatory target by 2019.

The net stable funding shows a shortfall above half a trillion. While the EBA’s report shrugs off any concern on this account, a major reshuffle in balance sheets may prove necessary for meeting this target. Trimming down short-term credit facilities while expanding longer maturity financing seems the obvious answer.

Yet this overhaul may exert negative effects on funding allocation. This requirement has come under fierce opposition from the banking community and, in due course, further calibration of its side-effects may turn in regulatory changes for this ratio. As it stands, it could prove highly disruptive when tight credit conditions prevail.

The EBA monitoring shows the EU banks are recovering at full steam from the financial crisis. Yet stringent regulatory requirements and ever increasing needs of high-quality assets for collateral purposes, coupled with low interest rates and meagre profits, may dent their ability to adequately finance the real economy. A real danger likely to dampen growth when the Central Bank liquidity push comes to an end.