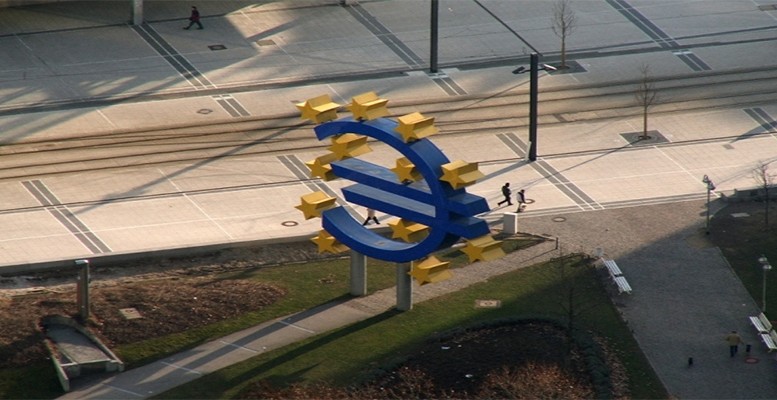 And it will have consequences for the Spanish banking sector’s solvency, given that banks under SSM supervision will be required in the coming days to meet minimum capital requirements, which could rise to 10% from the current average of 8%.

This means that only a handful of institutions will need to adjust their current solvency ratios, since most of them amply exceed even the 10% minimum ratio required under the “fully loaded” Basel III criteria.

The SSM is an ECB organisation created in November 2014 and headed up by Daniele Nouy, President of the central bank’s Supervisory Council.

One of the SSM’s objectives is to oversee 120 European banks, acting alone to solve banking crises and providing a homogenous system of protection for banking deposits.

Its ruling on new capital requirements is the supervisory mechanism’s first important decision. The banks’ size and risk profile will basically determine the requirements, which will be communicated individually to each institution.

These have been established after a supposedly rigorous evaluation of a range of parameters. These include liquidity, capital, the risk profile of a bank’s portfolios, its capacity for expanding overseas and its corporate governance or business model. But the banks will be able to negotatiate all these assessments with the ECB before end-2015.

With this new “distribution” it looks as if the problem of deferred tax assets (DTA) will be resolved. This is a real and continuous threat to Spain’s banking sector, about which there has never been a definitive ruling from any European agency.

On some occasions, however, the ECB has been reticent about these assets, about considering these tax credits as future profits, amounting to poor quality capital. But Spanish banks, as well as those in some other eurozone countries, have included them as part of their capital for the calculation of solvency ratios in contrary to Basle III criteria.

This national exception, which has been taken into account in the European banking stress tests, has been a determining factor for Spanish lenders.