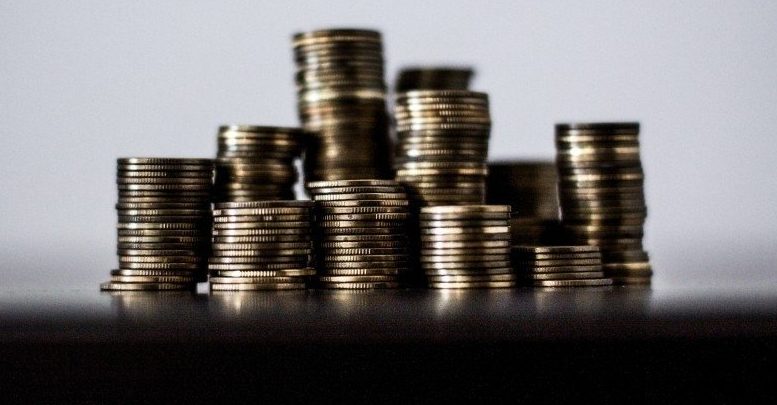 Manuel Moreno Capa (Gestores) | While the incompetent British political class continue to debate this Brexit impossible to apply (because there is no sense in leaving the EU, a select club which half the world wants to join), the European investment fund market refuses to raise new borders and does the opposite: breaks down existing borders and moves towards a new unification.

The final objective is that any European investor can invest in any fund of any European manager with hardly any restrictions.

At the end of last month, the European Parliament took important decisions so that the single investment fund market become a reality. The Eurochamber reformed various norms, directives and regulations to make the cross-border commercialisation of funds more flexible and breakdown multitudes of bureaucratic barriers, but, above all, eliminated an important requirement: from now, when a fund manager wants to commercialise its funds in another European country, it is not necessary to have a physical presence in that member state, or to designate a third party as local representative.

Now the national authorities need to apply these new norms quickly.  Because in the investment fund market – as in society and in politics – the fewer borders the better. Something which the large British fund managers understood when millions of deceived Britons voted to leave Europe. Some of the largest, like M&G, reacted with speed and stopped basing itself in the formerly Great and now Shrinking Britain to move to Luxembourg. In this way, if Brexit happens, it will not affect funds which do not want to stop being European and which will be able to benefit from this market which, instead of raising barriers, knocks them down.

The creation of an authentic single market for investment funds is above magnificent news for investors: they will not only have access to much greater supply, but will also benefit from a cut in commissions resulting from growing competition at a European level.

Only  14% of Spaniards invest in funds, as the savings market remains almost entirely dominated by traditional bank deposits. The growth potential, therefore, is immense. It is sufficient to recall that the total global equity invested in collective investment institutions rose to 40.6 trillion euros in 2018, a sum equivalent to almost 90% of global GDP and 42.4% of the total capitalisation of fixed and variable income markets. Of these immense figures, 9.5 billion euros corresponds to the European market and barely 259 billion euros to the Spanish market, in other words a bit more than 20% of our GDP. Between this 20% and the 90% of Global GDP that collective investment institutions represent, there is an enormous growth potential for investment funds in Spain, especially when it is ever easier to invest in funds in any other member of the EU.

And the British, meanwhile, waste time on a Brexit without any other option than to go back and call another – and clearer – referendum. A consultation in which the fund managers and investors have already voted with clarity.