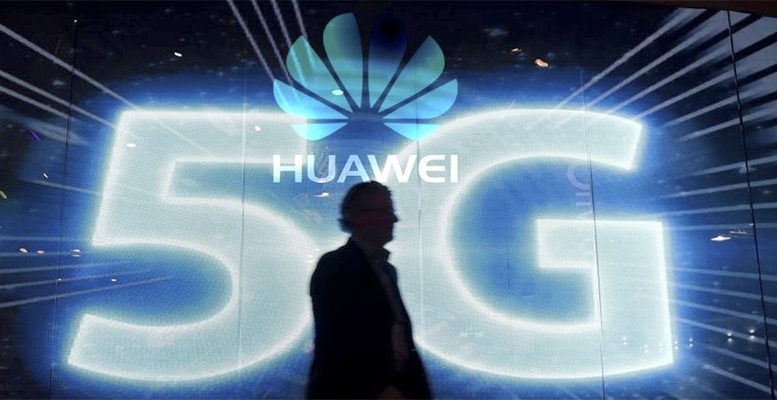 J.J.Figares (Link Securities) | As expected, the news that the US Commerce Department has approved a list of companies exempt from the prohibition on technology transfer to Chinese companies, amongst them Huawei, served as a catalyst for western equities, allowing the main US and European stock markets to recover part of the losses suffered on Monday.

Thus tech stocks, which had suffered sharp falls in the previous session when it became known various major US companies, among them Alphabet (parent of Google) had begun stopping supplying the Chinese companies marked out by the Trump Administration, rose sharply on Tuesday, driving up the rest of the market.

As we have repeatedly signaled in our recent commentaries, lacking other macroeconomic references and with the results season practically over in US and European markets, the constant noise generated by the US-China trade conflict drives the direction of western stocks, which, depending on the declarations, news or rumours, twists one way or the other. The reality is that at the moment the market “is governed” by the traders, while the final investor is awaiting events, something obvious in the low levels of contracts seen in the majority of western markets.