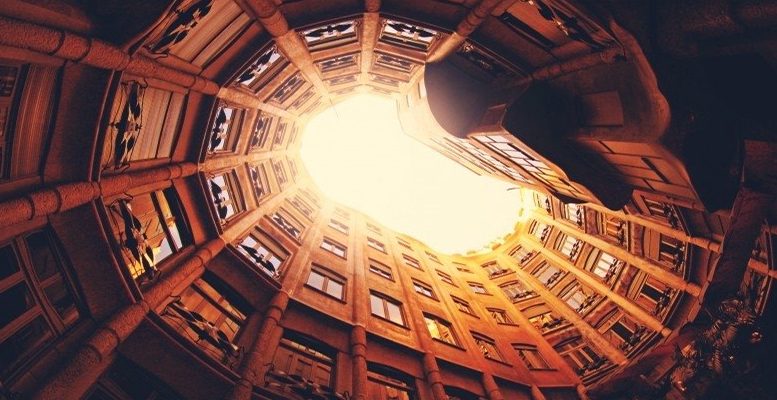 According to Federal Reserve chair Jerome Powell, the current debt situation of American companies cannot be compared with that before the crisis, although caution should be maintained. The increase in private debt in recent years responds to a situation of economic expansion and low debt costs.

That said, the Fed chairman argues that current debt levels should make investors reflect, given that on average it amounts to 35% of companies’ assets. The increase in corporate debt and non-performing loans are the Fed’s principal concerns about financial stability.

Bankinter analysts point out that, although corporate indebtedness in the US is high, it is less than other developed economies and responds to an environment of high economic growth and low interest rates.

On the other hand the debt/Ebitda ratios of US companies is estimated to be around 3.3X compared to 2.3X in 2008, although the coverage of interest ratio (Ebitda/interests) reaches 7.4X compared to 7.3X in 2008. Therefore, although the level of debt is indeed high, the capacity to pay is also elevated, which is what really matters.