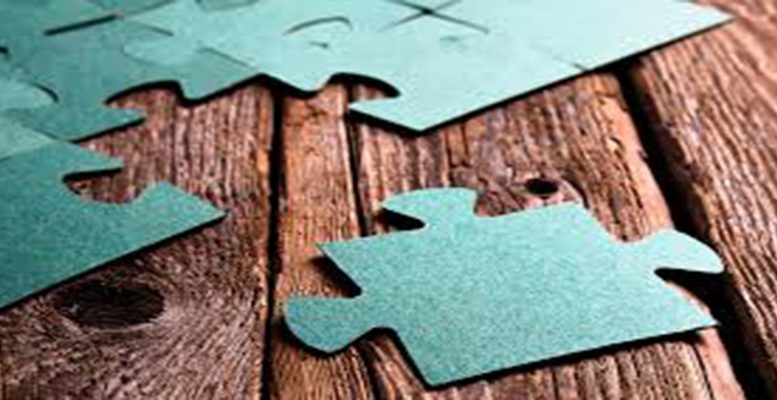 Pieces from a puzzle

It is only a question of time and the markets are waiting: there will be more consolidation operations in the European banking sector in the next few years, some of them cross-border.

This Monday, the banking sector was the main protagonist in European stock markets, after it became known over the weekend that the German Government had given the green light for a possible merger between the two main German credit entities: Deutsche Bank and Commerzbank, despite the significant job cuts expected if the operation goes ahead.

If the banking sector´s reaction is prompt or not, it will have to wait. In any case, the head of the ECB´s Supervisory Board Andrea Enria has shown herself unenthusiastic about the idea of national champions. He replied in this way to Claire Jones of the Financial Times:

“I don’t particularly like the idea of national champions, of European champions; I think that, especially when you are a supervisor, you shouldn’t promote any particular structural outcome. And, actually, you want to have a market which is open, so if there are foreign banks, foreign investors, bringing their expertise, their capital, into your jurisdiction, that should be welcome.”