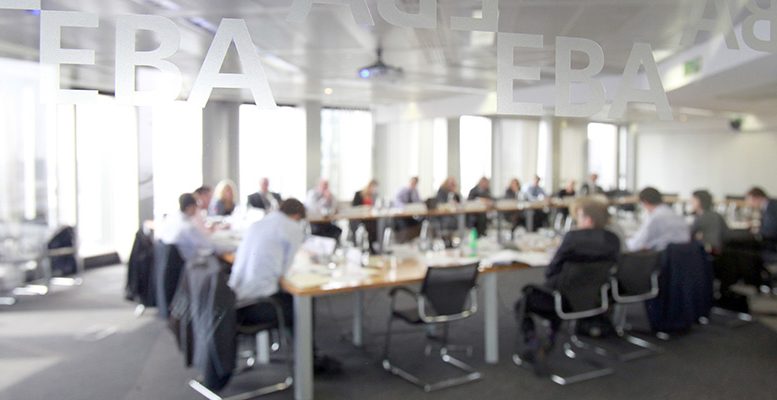 European banks need, on average, to increase their minimum capital by 24.4% with the new requirements set by the Basel III standard, which currently represents a deficit of 135,100 million euros, the European Banking Authority (EBA) confirmed.

The capital shortfalls that have been quantified could be reduced to 58.7 billion euros if the banks devote the profits to capitalize during the transition period, taking into account the 2014-2018 data.

Analysts at Link point out that the EBA’s study was made from a sample of 189 entities that accumulate 85% of the assets of European banks and from a series of assumptions that the EBA considers “very conservative”.