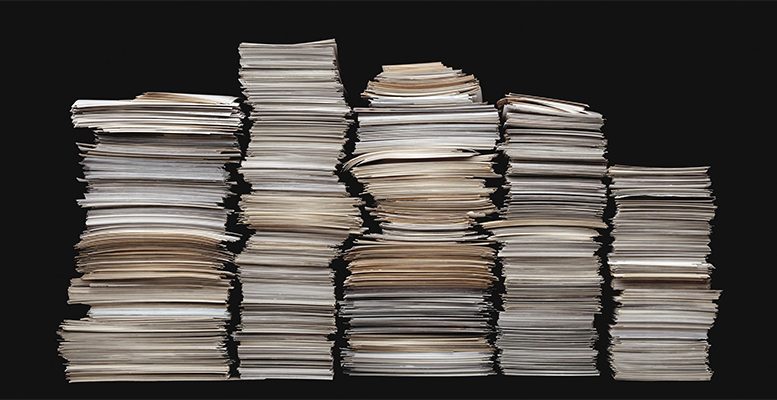 The drama with the banks is that in the end they do just what they want. If bad practices drag them down, and they take a nosedive, the State bails them out. And if those States that rescue them try to implement discipline, the remedy can even be worse than the sickness. The banks end up choking, unable to do their job, give loans or adequately reward their shareholders.

After the banking crises in the US and Europe, there was a generalised call – even from many bankers – for a more detailed regulation of the banking business which would avoid a repetition of what had happened. But now there are some signs of weariness, impatience and even underhand ‘rebellion’. In the last few weeks, in Spain as well as in Europe and the US, a large group of chairmen and CEOs from the big banks have coincided in expressing their concern about a raft of regulatory requirements which, in their view, should start to be eliminated.

In Spain, the chairman of the banking association,  José María Roldán, said publicly that the time has come to call a halt in the new regulation and give way to supervision. Someone who expressed similar views was Gonzalo Gortázar, CaixaBank CEO. Despite the fact the Basle III reforms “were necessary, now is the time to call for a halt in regulation,” he said. “A truce is needed.”

Isidro Fainé, chairman of the same bank, went a bit further at a different forum from Gortázar. He ended up warning that “the current wave of legislation could have an adverse impact on the banks, particularly with respect to boosting lending.”

And, as we said, this attitude is a general one. In the US, James Gorman, the CEO of Morgan Stanley, said “we need to start to weigh up what we have done and begin to digest it.” And a great deal has been done. There have been more regulatory changes in the last five years than in the previous 5o years, Gorman noted.

And it’s not that the regulation hasn’t had a positive impact. On the contrary. “The banking system is better capitalised than ever,” Gorman said at the same bankers’ meeting. And healthier. According to figures published by the European Banking Authority (EBA), before Basel III, the EU banks’ deficit stood at 544 billion euros: now this is 18 billion euros.

That said, ahead of the upcoming delivery of Basel IV, the majority of  bankers on the continent have not held back and have being saying, in their photos that “enough’s enough.” The heads of the big banks are really fed up. They are throwing in the towel. And everything points to them definitely being heard. Basically because the supervisors and regulators themselves are beginning to question if, firstly, this ton of new requirements is not damaging the banks and stopping them from doing their job. And, secondly, if they themselves are not getting tangled up by so much regulation.

The banks are suffering, above all in Europe,  from serious problems like low interest rates, tight margins, stagnating efficiency, the need to boost digitalisation – and not to mention in many cases restructuring. And yet, instead of trying to resolve these issues, their bosses are obliged to dedicate their time and energy to understand, assimilate and integrate the interminable and incessant torrent of new regulatory documents, some with thousands of pages.

And what is worse is that these condition the banks’ balance sheets and their operations, obliging them to reduce the funds available for lending and diminsh their capacity for generating profits and rewarding shareholders: all this, added to the problems left over from the crisis, explain why the banks are performing so badly in stock markets across Europe.

All the above would not be important if it were not for the fact that its activity is a decisive factor for Europe’s economic recovery – less so in the US, where the banking sector is not so important in corporate financing. So much so that there are many people who believe that part of what the European economy is suffering has a lot to do with the banks’ current inability to operate efficiently. Such is the case that Standard & Poor’s has already warned of the negative impact that some of the regulatory revisions in the works would have on the banks.

It’s possible, in passing, that the wave of criticism, in Europe and in Spain, has quite a lot to do with the criticism made by president-elect Donald Trump of what he also sees as excessive regulation. As we know, Trump has threatened to revise some parts of the Dodd-Frank Act, the biggest regulatory act since the Great Depression. And it’s not because he likes the banks – he has said he doesn’t – but because he believes that this has diminshed the operating capacity of the US lenders.

Some governments in Europe, not just bankers, also seem less enthusiastic than before to incorporate more regulation. Brussels recently threatened to take various European countries to the Strasbourg Court for not having  transposed the 2014/17 Directive on mortages two years after. Spain is amongst those countries.

You can’t appeal against the logic of this matter – it’s about trying to avoid previous customer abuses. But these governments’ complaint about incorporating these regulations into legislation reveals they are concerned that this might damage their banks’ delicate health. The last straw has been ECB President Mario Draghi himself saying that the time has come to “focus on implementing (the approved regulations), not re-designing them.”