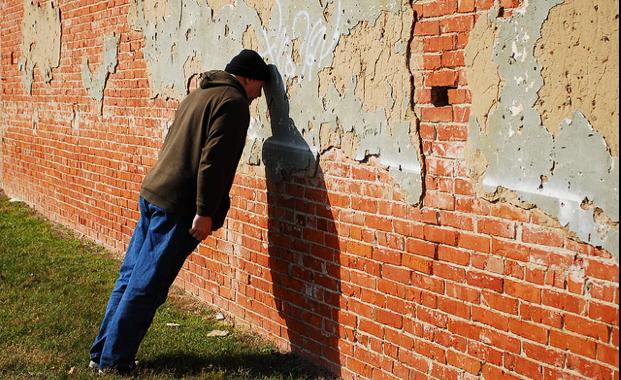 The proposal, which has the backing of 11 Eurozone states including France, Germany and Spain, has lost momentum in recent months due to concerns over implementation and a legal challenge by the UK.

The legal service advice is not binding but claims that a key clause, which seeks to tax institutions according to the geographic location of their HQs rather than where the trade is completed, “exceeds member states’ jurisdiction for taxation under the norms of international customary law as they are understood by the union.”