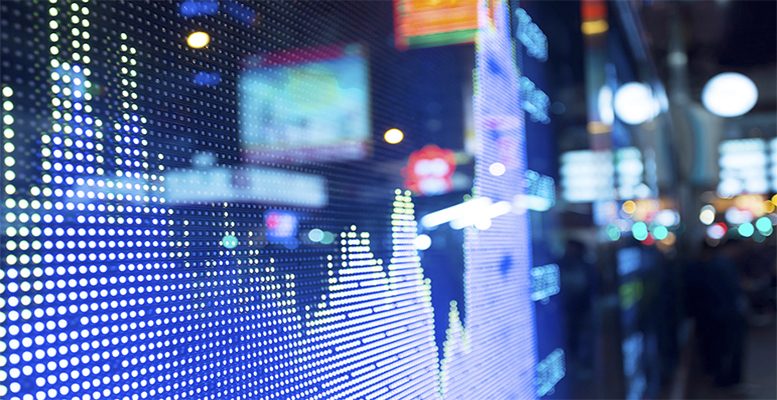 Alphavalue | Trump’s capacity for confusing the markets is now a distinctive trait. Tearing up the nuclear agreement with Iran does not seem to be fuelling a new wave of fear about a war breaking out or an energy shock. The markets learned an early lesson with North Korea, when the conversations about nuclear glaciation suddenly led to the handshake on the other side of the border.

Europe has been pushed to one side after trying to protect the agreement. Its political irrelevance in the Iran issue is not turning out to be any kind of catalysts for the stock market. Presumably because Trump has been very eloquent about his intentions.

This means a good moment for European stocks, which are enjoying the current upside despite the fact the dollar remains a competitive currency. This impetus for recovering share prices puts an end to a prolonged period of searching for the lost road.

European stocks start to become “expensive” when the green shaded area exceeds 70%. There is still a clear margin for an increase in momentum before we should worry…The more traditional valuation metrics suggest that European equities are at not very demanding levels, as can be seen in the following table, with a PER 2018 of 15.6x…As expected, the average PER (16.9x) flags increasingly more expensive companies, once energy and financial stocks are left to one side. It’s interesting to see that earnings revisions (ex financials and heavy cyclicals) are being trimmed to some extent in the defensive sectors (food and drink, health and pharma) which are worse affected. Pinpointing the reasons for this relative weakness is still complicated, given that the negative impact of the weaker dollar is offset by greater demand in volume from Asia. If we include oil, metals and insurance companies, the balance is more towards increases in earnings forecasts for 2018. If we were betting on a European recovery driven by demand, it could be that finally we are facing a deep cyclical transition, courtesy of the ever suprising President Trump.