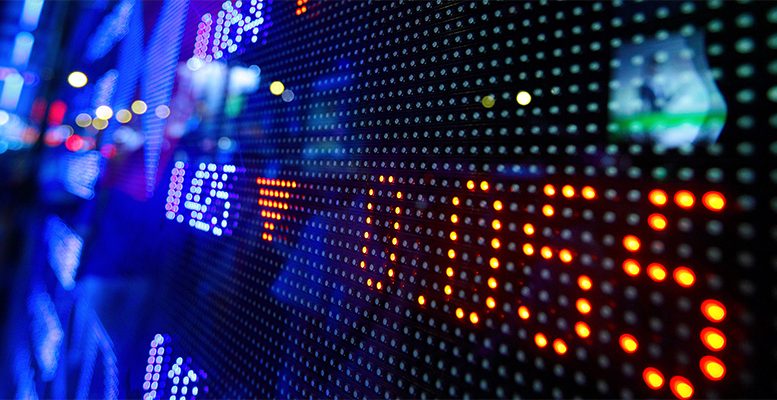 UBP | Unlike previous cycles, avoiding economic recession no longer ensures markets can avoid falling into bear market territory. Instead, investors must now pair traditional economic and valuation analysis with an assessment of financial conditions and the growing geopolitical conflict to account for a growing set of risks.

The state of the economy remains very much central for investors even in this new geopolitical regime. Encouragingly, signs still suggest the US economy is in a slowdown rather than a recessionary phase.

However, with US financial conditions having tightened throughout August, much like in 4Q18, the ongoing slowdown leaves the economy susceptible to looming external geopolitical shocks.

With the US-China trade war and a hard Brexit emerging as such shocks, investors should look for US 10-year yields to continue their de-rating towards 0.8-1.2% should global fiscal policy not be forthcoming in the months ahead.

Even if a US recession is avoided, the S&P 500 could fall by as much as 10-15% to reach valuation triggers seen in previous post-2008 mini-cycles. We believe that fiscal stimulus or, more effectively, fiscal- monetary coordination presents the most potent upside catalyst to risk-assets.

Asymmetric exposure to equity risk is an anchor for portfolios while we increasingly focus on capital preservation in fixed income allocations given elevated valuations across both asset classes.

Investors should increasingly incorporate a portfolio of ‘risk-off ’ strategies to moderate an expected long- cycle rise in volatility. With tactical headwinds to gold emerging. Investors can look to CHF and JPY to diversify their ‘risk-off’ allocations.