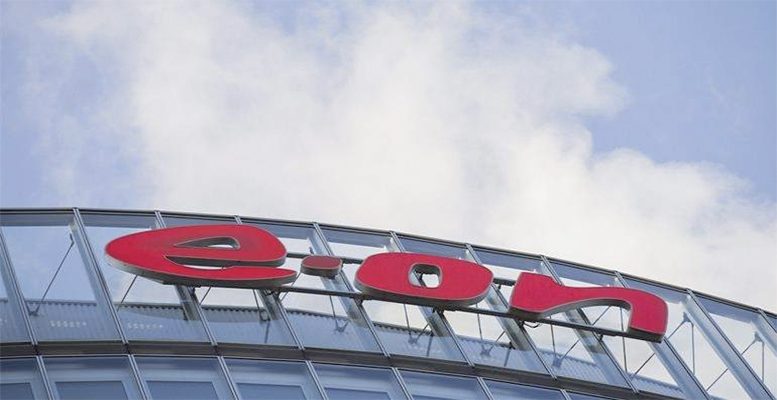 German energy firms RWE and E.ON have announced an exchange of assets as part of a major deal which will transform the country’s electricity sector and could be worth some 20-22 billion euros (which according to Alphavalue’s calculations corresponds to an EV of 43 billion euros: market cap + debt).

In a first stage, E.ON will buy 76.8% of Innogy, RWEs subidiary which manages its renewables, networks and distribution business. In addition, E.ON will launch a bid for the rest of Innogy at 40 euros/share (36,76 euros/share in cash and 3,21 euros/share corresponding to the 2017 and 2018 dividends). Innogy shares closed on Friday at 34,53 euros each. In a second stage, E.ON will transfer to RWE all its renewable assets (both its own and Innogy’s), gas storage assets and its stakes in two nuclear plants (Emsland and Gundremmingen). RWE will acquire 16.67% of E.ON via a capital hike and will pay out 1.5 billion euros to cover the difference in valuation. Due to the complexity of the operation, this asset exchange is not expected to be finally closed until the third quarter of 2019.

After this asset exchange, RWE will focus on energy generation, conventional and renewable, while E.ON will focus on commercialisation, networks and energy distribution.

For Bankinter, this exchange of assets “puts an end to the existence of integrated companies and specialisation in Germany’s energy sector.” They add:

The German government’s decision to abandon nuclear energy after the Fukushima disaster (March 2011), gradually withdraw from fossil fuels and bet on renewables, has obliged the country’s energy sector to embark on a massive change and restructure their production. E.ON’s market capitalisation is 18.6 billion euros, while RWE’s is 11 billion.

There was also some positive news on net debt, which fell significantly more than expected, closing 2017 at 19.2 billion euros. RWE has proposed a dividend of 0,3 euros/share, in line with forecasts, and 0,43 euros/ for 2018.

The deal with E.ON should benefit both parties, with a bigger positive impact for RWE in the short-term, given that E.ON would be paying a premium of 16% (PER 18x).

Overall, the transaction is positive for the sector and, in valuation terms, companies like Engie, Iberdrola and Enel can benefit from the price paid for Innogy as they have similar profiles.