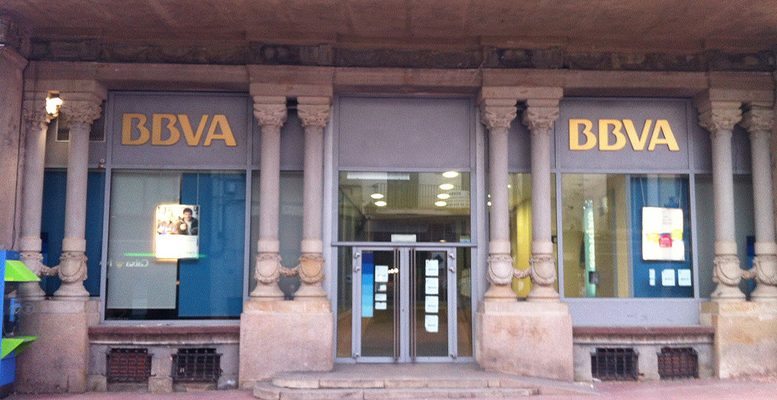 Rating agency Fitch has downgraded BBVA’s long-term rating by one notch. The rating is now “A-” with a “stable” outlook from “A” with Rating Watch Negative. The main reasons for the downgrade are the economic deterioration in the regions where the bank is present, especially Mexico and Spain. Fitch believes the financial institution will find it more difficult to maintain its current levels of operating profit in those two markets. However, it also flags that even after losing a rating notch, BBVA has sufficient financial cushion, geographical diversification and a good competitive position in its reference markets to avoid being affected by new downward revisions in the short term.

BBVA recorded a record loss of 1.792 billion euros in Q1’20 (vs -155 million euros in Q4’19) due to Covid-19 and the deterioration in value of its US franchise. Furthermore, the capital ratio CET1 fell to 10.84% ( – 90 bp in the quarter) and is in the low range of the sector average. Finally, Latin America and Turkey account for nearly 62% of revenues.

Regarding the message from the European regulator about the approach to recognising asset quality ratios, analysts at Santander Corporate & Investment believe that BBVA (like other European banks) has adopted a “look beyond” approach to recognition and provisions for NPLs. The aim is to take into account the economic recovery expected towards the end of 2020 and 2021, rather than the significant contraction in GDP estimated until then.

“BBVA’s approach is more conservative than that of its peers in terms of generic provisions for coronavirus in its Q1’20 results. But despite this, we consider there is a risk of a worsening in the bank’s forecast for a cost of risk in the 150-180 bp range in 2020, compared to 257 bp in Q1’20, due to the anticipated generic provision of €1.4 Bn registered in that quarter. Excluding this provision, the cost of risk would have remained relatively stable quarter-on-quarter at 115 bp (up from 112 bp in Q4’19 and 103 bp in Q1’19).”