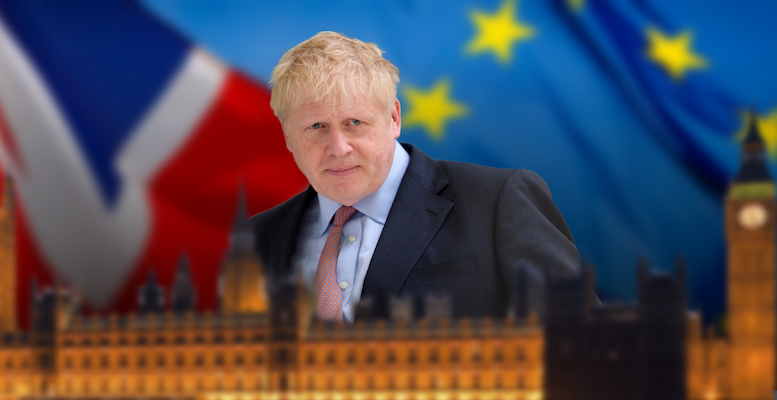 Intermoney | As the pandemic has eased in Europe, long-standing problems have returned to the forefront, one of which is the ever-present Brexit. That said, the common will to defeat the pandemic has smoothed some things over. According to the Financial Times, Boris Johnson’s virtual summit with EU representatives took place in a less formal atmosphere. And there was greater willingness to bring positions closer together, so that there would be a breakthrough in the negotiations from 29 June.

Preparatory work is intensifying on both sides. In Brussels’ case, the end of October is seen in the internal forum as the effective deadline for an agreement, given the need to ratify it in time for the end of the UK transition period (31 December). The UK and the EU have already agreed rounds of negotiations for August and September. These could be intensified and lead to new developments during the summer.

However, the difficult problems of the past are still very much present. The conflictive issues include the UK’s demand to hold on to the access to its fishing waters, the disagreements over how to create a regulatory playing field to protect companies from unfair competition. There is also Brussels’ desire to wrap up all the parts of a future relationship into a single legal agreement.

From the EU side, it was flagged that any agreement must satisfy both national governments and the European Parliament, which also has a binding opinion on the agreement. However, it was also stressed that those who need an agreement most are the British, who do not have much scope for action with the pandemic.

The UK has been one of the hardest hit by the coronavirus. The way the crisis is being managed has been called into question and this continues to be reflected in issues such as the survey conducted by the Confederation of Britain Industrialists (CBI). Of the British manufacturers surveyed, 71% reported they had seen a decline in their orders, whilst 81% gave the same information with regard to exports.

The BoE would also still be affected by the problems caused by the COVID-19 pandemic. Yesterday, its governor Andrew Bailey, argued that it should begin to reverse its quantitative easing programme based on asset purchases before raising rates on a sustained basis. Specifically, Bailey said that the current level of central bank asset purchases “should not always be taken for granted.” He also noted that he does not want the large portfolio of government debt held by the monetary authority to become permanent, as large balances could limit room for manoeuvre in future emergencies.