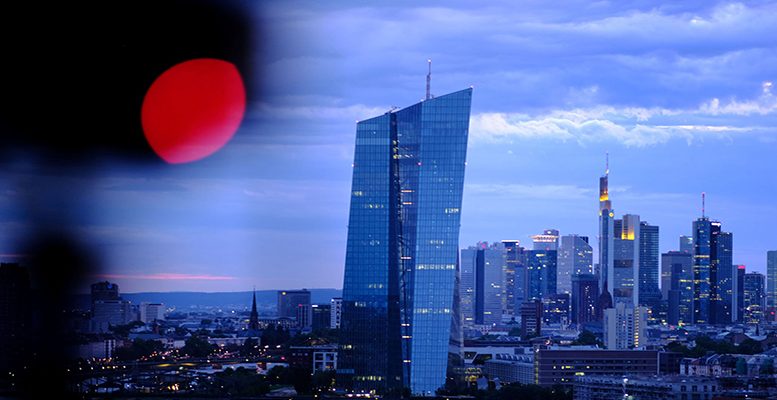 Santander Corporate & Investment | Waiting for PMI business confidence indicators to show signs of substantial improvement and in the absence of developments in trade negotiations, interest rates on government bonds have receded slightly, which has again given prominence to defensive companies while cyclicals take a break after the rally that began in September. The recent highs of the European Stock Exchange are accompanied by a third change in flows. After 80 consecutive weeks of net outflows of European equity investment funds, at a weekly average of -2.5 billion euros, from In October, five consecutive weeks of inflows are linked with a weekly average of +2.4 billion euros. Undoubtedly, it is a favorable barometer of the European investment sentiment.