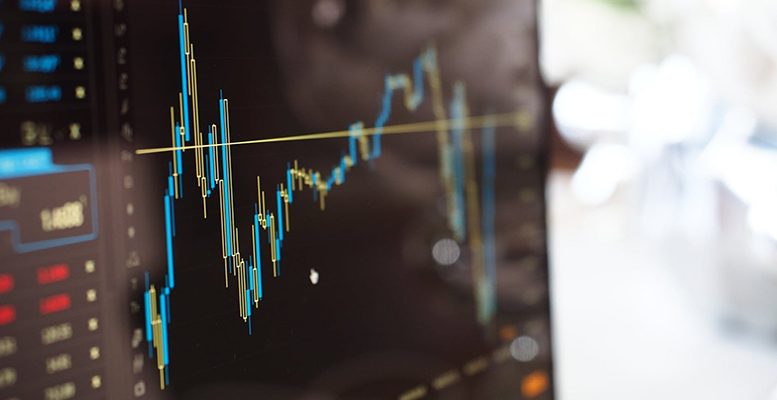 Alphavalue | The increasing tensions in the trade war between the US and China has significantly raised prices in the bond market /see table 1). Meanwhile in Europe the yield on the Bund has fallen to -0.18%, in the US the T-bond is marking two years low with a IRR of 2.22%. Worst of all is the perverse inversion of the US yield curve where the IRR for 2 years is at 2.065%, while that for 5 years is at 2.018%, something which reflects the risk of an economic recession (see table 2). Although this inversion of the yield curve has happened on other occasions and a recession has not followed, there is no doubt that the trade tensions mark a bad precedent and suggest an unpromising future. This uncertainty has also impacted on variable income, with average falls in May of -6%. We have carried out a study of the yields (returns per dividend) of the European Stoxx600 to see if it is worth investing in companies or sectors with high returns per dividend, given the pyrrhic returns on sovereign bonds. New sectors (see the diagram below) have higher yields than the market average of 3.9% (over 18 months). They amount to 179 companies with a combined market cap of 3.6Tn€ and a combined yield in 2019 of 5.26%. No-one wants to be seen in these “value/dog” sectors, but the reality is that throughout two years they have not underperformed compared to the Stoxx600, presumably due to their pay outs (see following diagram). It is true that there are under-performances if we extend the base to 5 years, but this is mainly because the strong correction in Oil and Metals in 2015, followed by the collapse of financial entities. Looking at the way these 9 sectors rise and fall over 5 years suggests a reasonable level of decorrelation, while the dividend have been paid (and discounted) effectively. In this way, at least we have a good income flow. The following diagram is surprising, given that it shows that there has been a change of dynamics in the payment of dividends by the same companies. What could be the consequence? Presumably, it is not such a bad idea to seek shares with good returns per dividends, although this means doing so in sectors which do not enjoy a good momentum. Having shares with elevated dividend in the portfolio is a question of diversifying risk. This is obvious, but it bears repeating.