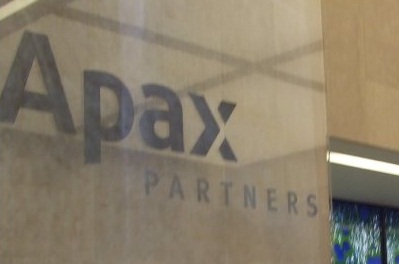 MADRID | The severe crisis in Europe and especially in Spain, Italy and Portugal has attracted some of the main actors of the private equity scene. According to Capital Madrid, one of the biggest firms in the sector, Apax Partners, has put its focus on the financial assets accumulated by the Spanish banks and that will shortly be going out for sale.

Indeed, the difficult time many Spanish banks go through is forcing them to seek buyers for their numerous equity investments in order to generate capital gains and offset the huge reserves they need to set up by the end of this year if they are to keep their independence.

In this environment, Apax, which has readied a large asset programme to undertake new projects, is considering several operations in Spain, reliable sources said. Officially, the fund declined to comment although it did not deny the informations.

Apax’s initiative in Spain would be part of an overall interest of the fund for investment in Europe, hit by the crisis and where there are many entities willing to part with assets. And it is not just venture capital that is looking for opportunities in this turbulent situation: the so-called vulture funds have already taken front-row positions in the immediate liquidation of assets that is about to start in the Spanish banking sector. In this case, the focus is on real estate. But for now, the offers made have been so low that they were not accepted by the banks.

The imminent creation of real estate settlement companies, that will balance out the so-called toxic assets, is bent to revive contacts with such funds, which could even become shareholders of these new companies.

The history of Apax Partners is interwoven with the development of the private equity asset class in Europe and the US. Throughout its 30 year history, the firm has raised and advised 30 funds which have invested across all investment stages. The firm was born as a venture capital business and in its early years, during the 1980s and early 1990s, pioneered venture investing in Europe. This is when the firm started to specialise in specific sectors and to focus on driving growth in portfolio companies. This is also the period when country funds were raised (UK, Germany, US, Israel).

By 2001, when Apax Europe V was raised, 78% of the capital raised for that fund was invested in buy-outs. Apax no longer invests in venture capital but has retained a very strong focus on sector expertise and growth.