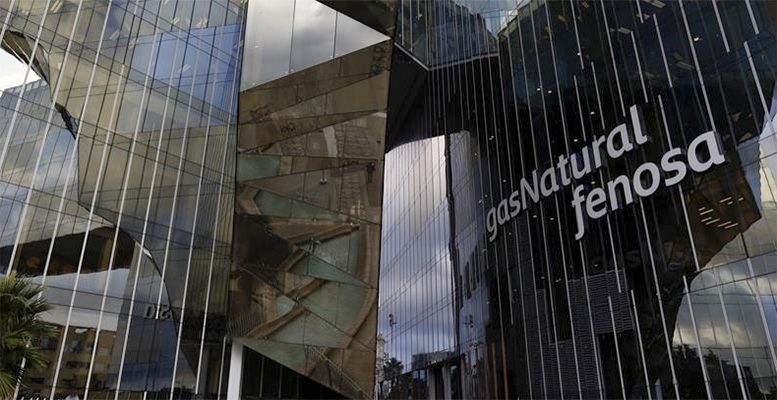 According to a statement lodged with Spain’s Stock Market Regulator (CNMV), Gas Natural has completed the first stage of the sale of 59.1% of its stake in Gas Natural SA ESP. The latter is its Colombian subsidiary which is focused on the distribution and retail commercialisation of gas.

The operation was structured in two phases: the first had to be carried out via successive transactions on the Colombian stock exchange on 20, 21 and 22 December (which would mean Gas Natural losing control of its subsidiary); the remaining stake would later be transferred within the framework of a takeover bid. On 20, 21 and 22 December Gas Natural Distribución Latinoamérica SA sold a total of 6.339.030 shares of Gas Natural SA ESP, having cuts its holding to 15.465.011 shares. As a result, Gas Natural Distribución Latinoamérica SA’s stake has been reduced to approximately 41.9%.

ACF’s analysts think this will have a neutral impact on the stock price:

The transaction will have a positive impact in accounting terms on Gas Natural Fenosa’s after tax profits of approximately €350 millones in 2017. This reflects the growth of the Colombian subsidiary which, since its acquisition in 1997, has increased its number of clients from 400.000 to nearly 3 million and the extent of its distribution network from 5.000 kilometres to the current over 22.000. This result includes both the capital gain from the sale of the initial stake as well as the revaluation associated with the rest of the stake, due to the loss of control.

EBITDA and net attributable profit for this activity in Colombia in the last 12 months to September 2017 stood at €138 million euros and  €35 million euros respectively.