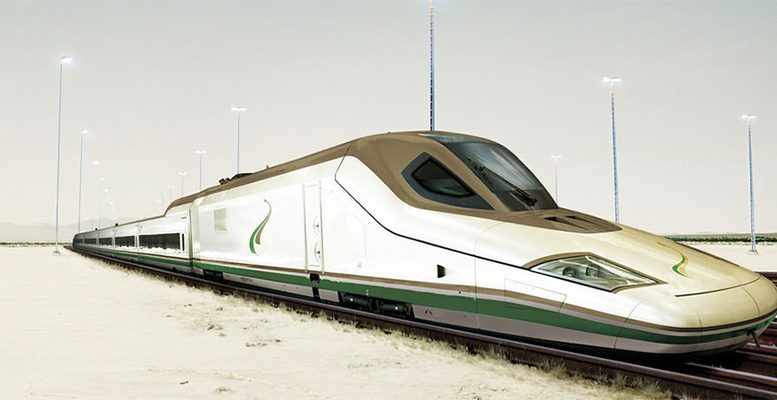 Al Shoula, the consortium for the Mecca-Medina Ave, is working against the clock to ensure the start-up of the “demonstration service” due to take place on December 29. This means it will be paid the 150 million riyales (some 33 million euros) promised by the Saudi authorities in exchange for the consortium being able to unite the cities of Mecca and Medina on a regular basis and with passengers before the start of 2018.

A few days short of year-end, the consortium formed by Renfe, Adif, Abengoa, Cobra, OHL, Indra, Talgo or Copasa, amonst others, are facing a series of problems. These are preventing them from keeping to their plans and fully complying with what was agreed on in March, when the renegotiation of the Ave contract to extend the delivery date and the costs was completed. Since the summer, it’s been about delivery delays on the part of the Chinese-Saudi contractor, responsible for the platform. There has also been the delay on the part of local builders like Oger and Binladin in work on the Mecca and Jeddah stations, and the one which connects with the airport. Even so, in October, over 80% of the construction work had been already completed.

That said, the final blow came in September from a document from Deutsche Bahn which admits that “the security conditions are not in place” to start regular operations with passengers, and even less at “high-speed”, given that the Talgo trains have not yet received approval, have not obtained the permits and the security system is not operational. In light of this situation, the consortium has only found one way to save their 33 million euros bonus: promotional journeys for the members of the Saudi royal family at 100 km/hour instead of at 330 km/hour. Although the teams sent out to Arabia are requesting that the demonstration service be postponed “sine die”.

Then the official inauguration of commercial trips will be delayed until March 15.