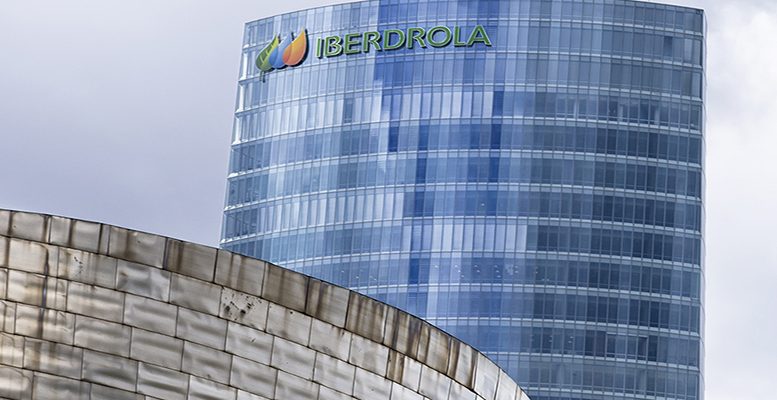 Iberdrola has asked the Energy Minister to authorise the closure of its thermal power plants in Lada, Asturias and Velilla in Palencia, the only two operational coal power plants the company has left. With their closure, it will conclude the process of shutting down its thermal plants across the globe.
Since 2001, Iberdrola has closed thermal plants with a total of almost 7.500 MW of installed capacity, as well as fueloil plants with a total of 3.200 MW. In the case of Spain, it closed down the fueloil plants in Escombreras 1, 2, 3, 4 and 5 in Murcia; Castellón 1 and 2; Aceca 1 and 2, in Toledo; and Santurce 1 and 2, in Vizcaya. It also shut down the coal power plants Lada 3, in Langreo (Asturias), and Pasajes, in Guipúzcoa.
Outside Spain, Iberdrola closed two big coal power plants in the UK, C0ckenzie and Longannet, in 2013 and 2016 respectively. They had a combined output of 3.600 MW.
Coal power plants only account for 1.8% of Iberdrola’s total generation capacity, which stands at 48.062 MW.
In the first nine months of 2017, thermal plants accounted for just 1.5% of total electricity production (1.596 GWh out of a total of 102.494 GWh).
Iberdrola has assured that the closure of its last operational coal power plants will not have an impact on the electricity system’s security, given that it has 5.695 MW of capacity in combined gas cycles as a back-up.
But, on the other hand, the move will increase the group’s capacity for producing emissions-free electricity to 68%, and in Spain alone to 76%, according to company figures.
The market has viewed Iberdrola’s move as a wager for Mariano Rajoy’s government, which was preparing a law to be able to decide when or how the electricity companies could close their power stations. A reply from the Economy Ministry, headed up by Álvaro Nadal, didn’t take long. It sent a draft decree law to The National Commission on Markets and Competition containing tougher conditions for the closure of electricity installations. According to the regulation, the Government will be able to refuse if the closure threatens the security of supply or fuels rises in electricity prices.
The Ministry said yesterday that the regulation which Nadal is preparing “will ensure that the decisions to close (plants) are coherent with the instruments for energy planning” and are “subordinated to the general interest.” It will affect over 50 MW of installations, including those of other operators apart from Iberdrola, like Endesa and Enel.

The owner of the installations will be asked to supply economic, technical or environmental reports to justify the measure. If the Energy ministry refuses to authorise the closure, the company will have to keep it operative or sell the power station in a regulated auction. In that way, it will be seen “whether it has economic value for a different operator.” That said, if the sale is not possible, then some sort of financial compensation scheme could be authorised.
Iberdrola’s decision to close its coal power plants is part of its policy for supporting clean energy and speeding up its commitment to reduce the intensity of its CO2 emissions by 50% in 2030 from 2007 levels. To this end, the company, along with other important European utilities, has recently asked the European Commission and the European Parliament to approve more ambitious environmental targets for 2030, increasing the quota for renewables to 35%, up from the current proposal for 27%.

In his speech at a ceremony held during the Climate Summit in Bonn, Iberdrola chairman Ignacio Sánchez Galán explained the company’s decision to close its coal power plants and called on the rest of the industry to follow its “example”.