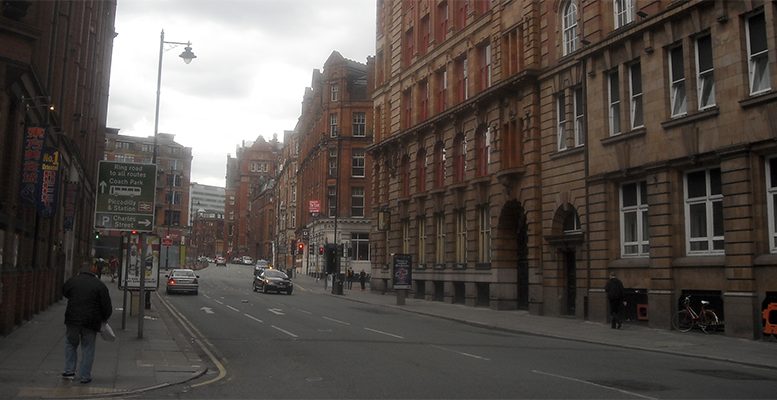 Ferrovial has been awarded the contract to change the Manchester street lighting system, substituting it for one with LED technology. As a result, the city will reduce its energy spend by some 2 million pounds (2.25 million euros) a year, according to the company.

The contract is another one similar to others which the group has obtained in the UK, via its subsidiary Amey. The UK is Ferrovial’s leading market in revenue terms and it has already installed more than 200.000 LED illumination points in different cities there. In the case of Manchester, Amey will have to change the current traditional lighting system for 56.000 state-of-the-art LED bulbs.

Apart from the energy savings, the new installation will allow Manchester to cut its CO2 emissions by 70.000 tonnes per year. Ferrovial also believes the LED lighting system will improve visibility in the city, which will be beneficial for both drivers and passers-by, with the subsequent improvement in security.

The installation will be completed with a remote control sytem for the lighting to improve its maintenance and allow the local authorities the possibility of implementing intelligent applications in the future.