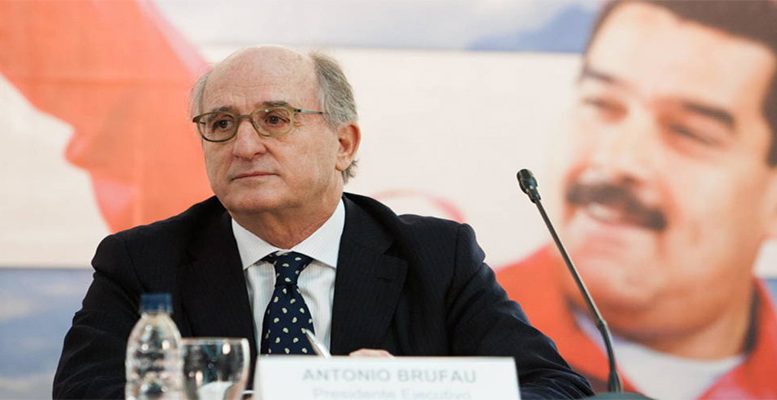 S&P was the first rating agency to officially say Venezuela was in selective default for failing to make $200 million in overdue coupon payments on its 2019 and 2024 global issues. S&P cut its ratings from CC to SD (Select Default). In addition, the country has failed to make over $100 million in overdue coupon payments of state-owned company PDVSA. The ratings agency has maintained its CCC-rating on Venezuela’s debt in local currency, although it says there is a 50% probability of a payment failure in the next three months. The reason for these non-payments is the huge drop in Venezuela’s reserves, intensified by low oil prices and US sanctions.

That said, the impact in global terms of a default in Venezuela is limited (1% of global GDP), and Spain’s exposure is as well (1% of total investment).

The majority of our country’s companies operating in the region are already protected by various kinds of insurance. Furthermore, most of them have provisioned all the investments they have in bolivars and in Venezuela to zero.

Looking at Spanish stocks with more exposure to the region, there’s Repsol (about 10% of production and 6% of working capital and with payment outstanding of 750 million euros, 3% of market cap). The company’s exposure in Venezuela in terms of assets stands at 2.131 billion euros as of September 30, which basically includes the financing in dollars given to its Venezuelan subsidiaries.

In the company’s last results’ presentation, financial director Miguel Martínez San Martín acknowledged that this had increased by 75 million euros in the last three months. Yesterday, Repsol’s share price closed down 3.099% at 15,01 euros.

The exposure in the case of other companies is residual: BBVA (0.5% in interest margin), Telefónica (<0.5% in revenues and EBITDA), IAG (it has a cash position of around 100 million euros) and Meliá.

Telefónica is one example of how Venezuela no longer carries weight in the accounts of the multinational. The Latin American country has practically disappeared from its results and barely accounted for 0.22% of the group’s business volumen in the first nine months of the year. Five years ago this was 5%. And in 2009, it accounted for 6.6% of total revenues.

BBVA or Mapfre, for example, have minimised their impact on the country in the last few months; but, according to ICEX, there are other companies like Acciona, ACS, Air Europa, Duro Felguera, Inditex, Técnicas Reunidas or Santillana.

Another problem facing Spanish companies is the so-called trapped cash, something which Venezuela has taken to the extreme. For over 10 years, due to the strong currency control in place, foreign companies which operate in the country repatriate money in small doses. This obliges firms to reinvest in the same country or take it for granted that perhaps they won’t get their money out for some time.  Repsol has 2.4 billion euros trapped and Iberia 200 million euros. While Telefónica, when its exposure to the country was larger, has had over 3 billion euros.

For his part, President Maduro is going ahead with the refinancing of debt with Russia and China and has indicated that negotiations have got off to a positive start.