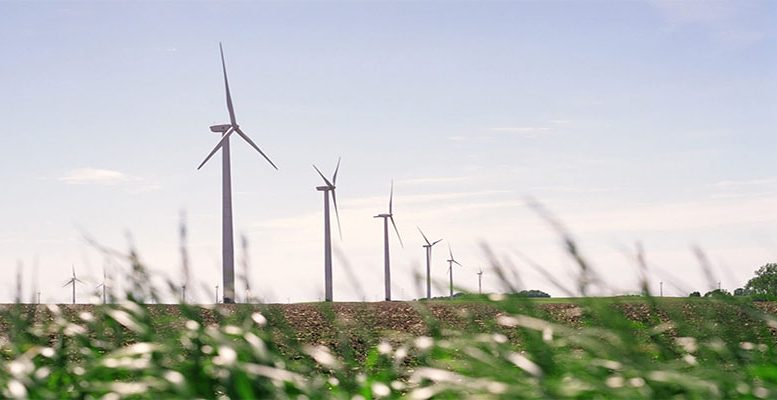 Iberdrola has warned its shareholders and investors in its 2016 anual report of the risk Donald Trump’s administration poses to renewables’ growth plans in the US. Iberdrola says Trump could freeze or eliminate the CPP (Clean Power Plan) designed by Obama. Bankinter’s analysts remind this envisaged investments of $8.5 billion a year until 2030, aimed at reducing gas emissions by one third in the world’s leading economy.

The Supreme Court rejected the CPP by five votes to four, accepting the request from 27 states and various business groups which were against the ambitious programme for reducing contamination. This ruling is temporary, since it depends on a court of appeal, but for the time being it prevents the regulation from being implemented. In its annual report, Iberdrola says the companies who support Obama’s plan to favour renewables (wind and sun mainly) and cut the need for coal and oil, will appeal to the Supreme Court over the decision. But Iberdrola warns that even if they win the appeal, it doesn’t expect the Trump Administration and the Republican congress to provide the Environmental Protection Agency (EPA) with the funds needed to implement the CPP.

As Bankinter’s view highlight the US is the second most important country for Iberdrola where it generates 31% of its EBITDA.

The elimination of the CPP would imply a slowdown in its expansion plans in the US. But renewables is not Iberdrola’s only activity in that country. A large part of its business is in regulated networks, which is not affected by Trump’s plans. Iberdrola has some plans agreed with the regulators in New York, Connecticut and Maine for their network business for the next three years.

Furthermore, Trump is expected to respect the tax incentives which Obama extended for wind and solar energy installations (the extension was up to 2020 for wind installations and up to 2022 for solar).

Iberdrola’s US subsidiary – Avangrid – has a stock market capitalisation of $13 billion. Trump’s announcements caused Avangrid’s share price to fall from $40 per share to 35$. But the company’s good 2016 results and the possibility that Trump could lower taxes, fuelled a rise in Avangrid’s stock price to $43 per share, higher than before Trump’s election. Experts conclude:

So for now the balance is positive as regards the share price of Iberdrola’s US subsidiary. Whatsmore, for the time being, these changes in US policy have not altered Iberdrola’s growth outlook.