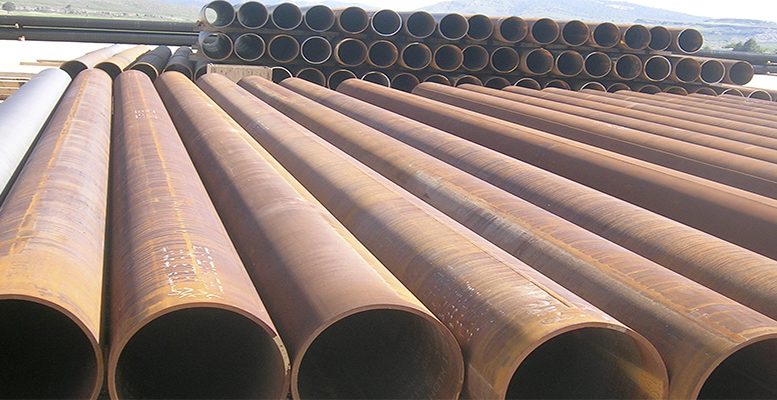 Santander Corporate & Investment | The Ministry of Ecological Transition has published its response to the regulator´s (CNMC) proposals for changes to the rules on the gas and electricity transportation and distribution networks and gas storage installations. Based on the four documents presented in CNMC before the 9 August deadline, the Ministry values the regulator´s proposals favourably.

The Ministry expressed concern about whether the incentives proposed to exploit assets beyond their useful book lives (when returns on amortisation and capital costs reduce) are sufficient. The Ministry also sought a clear norm, predictable and adequate, as well as incentives for modernisation, digitalisation and environmental governance policies. Despite CNMC´s recent comments on excessive indebtedness, the Ministry considered that the proposals lack measures to promote financial prudence in terms of financial leveraging. In addition the Ministry signalled that some of the proposals invade competences of the State and, as a result, is going to set up a coordination commission to delineate competences.

Research Opinion: we consider that, in general terms, the Ministry´s response supports CNMC´s regulatory proposals. In consequence, we foresee only marginal changes in the proposals, in particular in the incentives to exploit assets beyond their useful book lives, given that the totally amortised assets could continue functioning effectively for many years.

We believe that the CNMC will respond to the Ministry´s request for measures to guarantee credit quality, which will put even more pressure on the more leveraged gas distribution companies to adopt measures to compensate for the effect of reduced income and to meet debt limits.

In our opinion, the measures relating to incomes will guarantee that gas distribution networks retain investment grade ratings, while the measures relating to debt could be positive for credit, if they are implemented. As a consequence, we maintain our recommendation of Underweight for Enagas (Baa1u, BBB+) because of fundamentals and for REE (A-e, A-e) because of relative value, and the recommendation Neutral for Redexis Gas (BBB n, BBB*-), Viesgo Holdco (BBB- e) and Madrileña Red de Gas (BBB n, BBB*-), supposing the latter can take corrective measures to defend its credit profile and that these measures are effective.