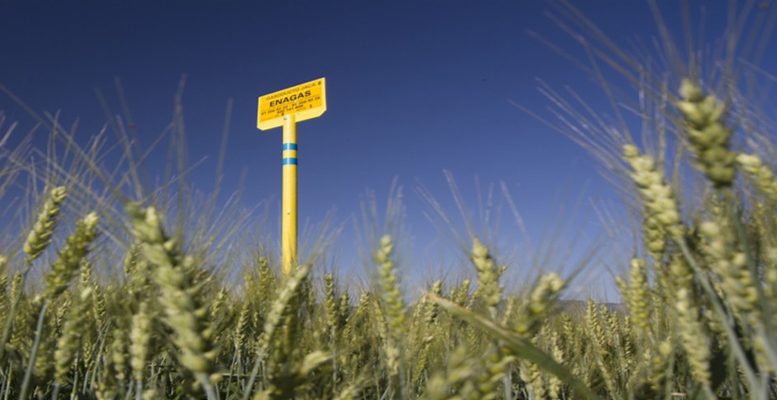 Link Securities | The President of Enagás, Antonio Llardén, qualified last week´s agreement with Blackstone to enter the US market as a historical milestone for the Spanish company in putting Enagás on the global chess board of gas infrastructure.

According to Llardén, this is the single most important corporate operation Enagás has carried out since it began its process of internationalisation 8 years ago. Llardén also recalled that the US is one of the five markets for which Enagás has opted in its geographic diversification, in addition to Chile, Peru, Mexico and Columbia. Of those, Enagás has realized operations in all except Columbia, where it continues to look for opportunities.

The current priorities of the company are finalizing the Trans-Adriatic Pipeline and developing the agreement with Blackstone. Nevertheless, the ratings agency Moody´s recently downgraded Enagás´credit perspective from “stable” to “negative”, although it maintained the rating at “Baa1”, as did Fitch, although Standard & Poor´s decided to downgrade its rating a step, from “A-” to “BBB+”. Evaluation: We recall that, currently, we maintain a recommendation of ACCUMULATE the shares in portfolio and an objective prive of 26.21€ per share.