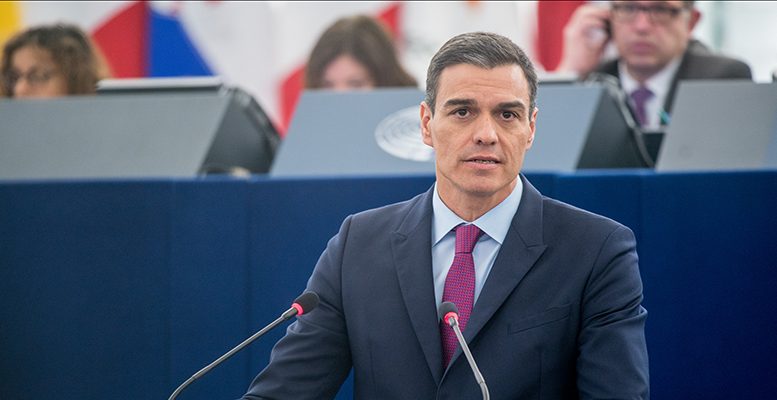 Fernando G. Urbaneja | An unprecedented tornado of elections has fallen on Spain in 2019. In the short space of four weeks Spaniards can place their papers with their electoral preferences in at least 5 urns, to elect the Congress, Senate, European Parliament, Townhalls and a good part of the regional parliaments. Spring superelections which will overturn a good part of the structure of the state.

And on the eve of the superelections the uncertainties are significant. Almost nothing is certain. Since 2014 (the last European elections) Spain´s political and social map (and of many other liberal, democratic countries) is in crisis, changed, in search of new unlikely equilibriums.

The imperfect two-party system which characterised the first ten legislatures of democracy (1977 – 2014) has given way to an symmetrical pluralism, with constitutionalist parties and others which have alternative interpretations of the transition and the constitution and which sympathise with other models of the state and which range from centralisation to confederation; and which mistrust Europeanism and question a system of parliamentary and constitutional monarchy with a King as head of state without real powers.

The first uncertainty that will have to be dispelled after the elections on 28 April will have to respond to the question: will there be a government? The polls suggest a more fragmented parliament than before, but equally polarised and confrontational. The lines, even the points, between the leaders and the parties, which make consensus possible, have been wiped out; the incompatibilities not just between the extremes but also in the centre complicate the inevitable alliances.

If it was very difficult to achieve an investiture in the previous two legislatures (2015 and 2016) it will not be less complicated in the next one. Mostly because the personalities have hardly changed (Casado for Rajoy); a new political force VOX has emerged which has radicalised the political debate; and the evolution of the Catalan secessionist movement has complicated the strategies and alliances. To the point that it cannot be ruled out that the duration of Sánchez´ provisional government will exceed that of Rajoy, and get close to the Belgian experience: more than a year without government.