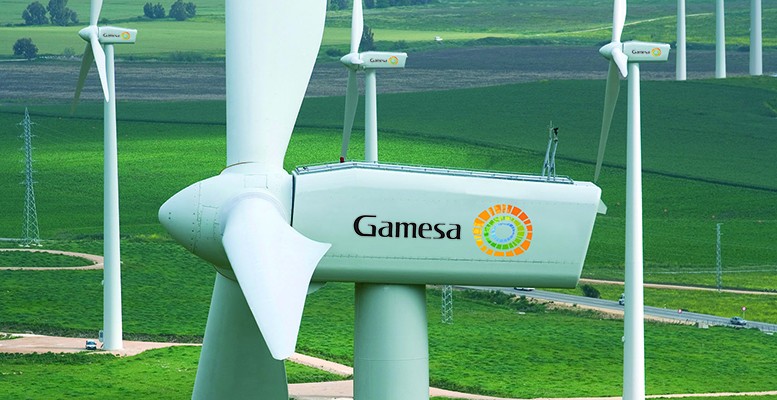 Returns in offshore wind projects have come under pressure with intense competition and aggressive assumptions. As the technology matures, Citi analysts believe falling costs should support a 7-9% project return in the long term . In their view financial discipline and economies of scale will differentiate between developers and a change in the balance of power between players on the value chain will also lead to winners and losers. Development of offshore wind outside of the mature European markets could provide more attractive double -digit returns, albeit more risky.

Competition in Europe has led to a rapid decline in subsidies over 2H16 and we expect to see this trend continue given t he supply/demand dynamics of upcoming auctions .As reported by Citi:

Looking at the make-up of capex and opex, we believe they will fall faster than current market expectations. Citi experts expect reductions to come from scale, lower support costs and bigger turbine platforms (post 2020) . They also believe a shift in negotiation power in favour of the developer could reduce capex further.

We conservatively estimate capex reduction from €3.1m/MW to €2.4m/MW for 8MW turbines and also at least a 30% reduction in opex . We believe both could fall further should we see the development of 10+MW platforms .

Project returns down, but not out

In our view, double -digit returns can only be replicable outside of Europe, where risks are inherently higher. Overly conservative opex guidance provided by DONG Energy could add at least 1% IRR to projects currently under development.

Analysts reiterate our Buy rating on DONG Energy (PT DKK29 8). They also continue to believe DONG Energy is well positioned to make value -creative investments in offshore wind projects . Finally, they downgrade Gamesa to Neutral (PT €21 ) on what seen as more balanced risk/reward and shares being close to fair value