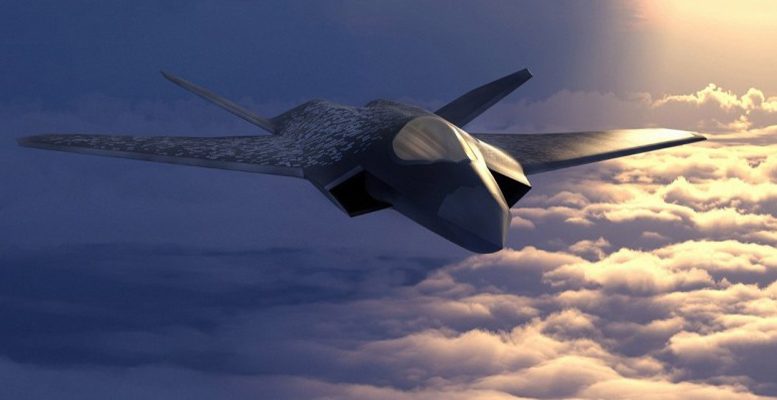 Renta 4 | Indra (IDR) has been designated as national coordinator of the FCAS programme, the future European combat  aircraft. It is the major joint European defence project so far and the most ambitious in terms of technology development.

Indra Will play its role together with industrial leaders designated by France and Germany, Dassault and Airbus respectively. We favourably highlight the designation of Indra, which supports its work in the defence sector, and hope it will strengthen its ability to generate larger incomes and greater margins.