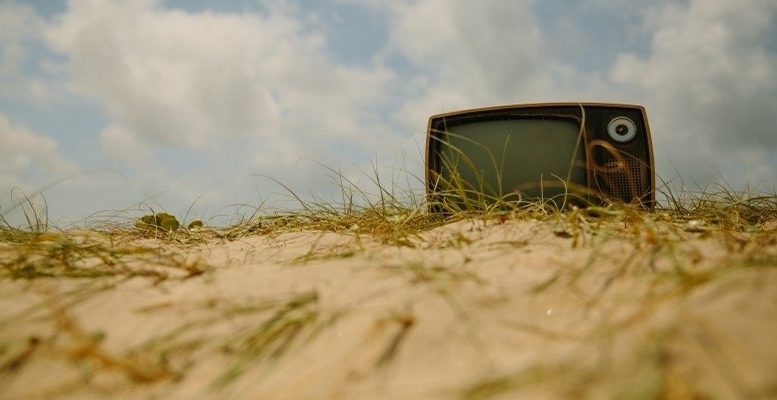 “Results beat the consensus expectations, but which show a significant weakening in income. Analysis of the figures shows a fall of about -6% in advertising revenues. Logical in light of the fall in advertising expenditure published by Infoadex during the half year. In concrete, -5.6% in television and 1.9% in television and the digital environment. All of this weighs despite the company still being a leader in audience (28.6% share in total individual total day vs 26.7% AtresMedia) and in publicity (32.6% share in digital and 43.2% in television). However, the company´s traditional operational efficiency has led to a greater fall in operational costs and, therefore, an improvement in margins. The balance sheet continues to show significant solidity. Mediaset presents a positive net cash flow (87.3 M€, +7.2% yoy), which allows it to maintain high levels of shareholder remuneration through dividends and share buy back. Returns per dividend are 5.5%. In short, better figures than expected but which show the difficulties the traditional media sector faces. The entrance of major internet content companies implies that publicity will be re-directed towards this new and powerful market sector and gain high levels of penetration.”