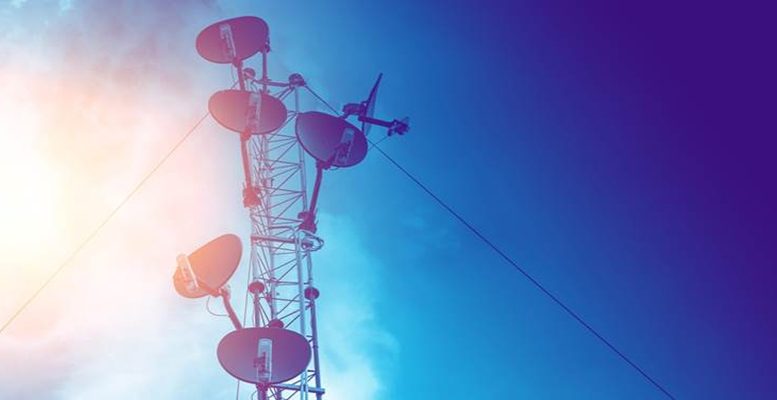 Renta 4 | Telefonica´s Council decided to propose a new plan of incentivised redundancies in terms similar to those already discussed in the market. Telefonica has provisioned 1,6 Bn€ to finance the redundancy of some 3,000 workers.

Within a month it is expected to have an approximate idea of their impact on the books. We expect that Telefonica will begin to pay for the redundancies this year while the savings in personnel foreseen (some 220 M€/year) will begin in 2021. If the predictions are fulfilled, Telefonica foresees a positive impact on cash generation from the first year.

On the other hand, the management will continue analysing different options for monetising its portfolio of mobile networks over the next 12 months. Telefonica owns 68,000 installations (50,000 excluding those of Telxius, where it holds 50.1% of the capital). More than 60% of these 50,000 installations are in the groups four main markets (Spain, UK, Germany and Brazil). The management calculates that this portfolio could generate some 830 million euros in income and some 360 million euros in EBITDA in annual terms. In our opinion, the natural step would be to transfer part of the 50,000 installations to Telxius.

We believe that Telefonica could reduce its participation in Telxius (through an IPO, entry of new shareholders or increase in the holdings of existing shareholders: the funds KKR and Pontegadea) as this would allow it to de-consolidate the debt associated to this vehicle while remaining the long terms and preferential client of Telxius. On the other hand, Telefonica also could sign network share agreements, as it has already done in the UK with Vodafone (7,000 installations at 50%), which would permit it to reduce operating costs and obtain synergies.

We believe that Telefonica enjoys various options to monetise some assets valued by the market achieving a significant impact on its books. Objective Price and Recommendation under review (before 9.2€/share and Overweight).